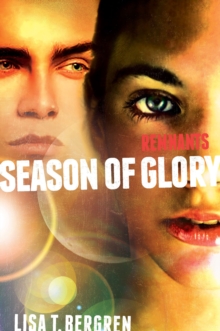 Part of the A Remnants Novel series

In the third and final volume of the Remnants series-Seasons of Glory-the power of the Remnants and their people are growing, threatening Pacifica's careful plans for domination.

Among the Trading Union, village after village, outpost after outpost, and city after city are drawn to people of the Way, and agree to stand against those who hunt them.

But Pacifica intends to ferret out and annihilate the Remnants-as well as everyone who hasn't sworn allegiance to the empire-setting the stage for an epic showdown that will change the course of a world on the brink ... forever. 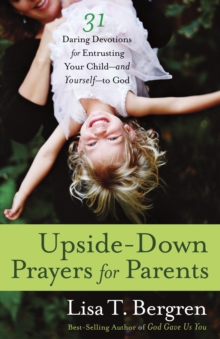 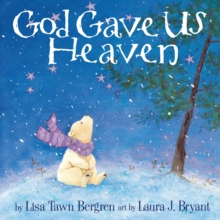 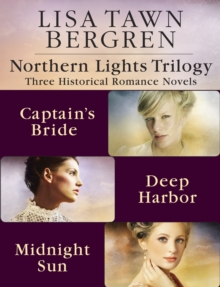 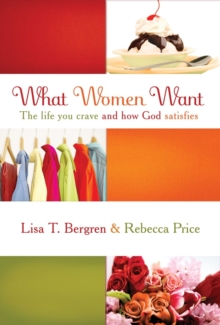 Also in the A Remnants Novel series 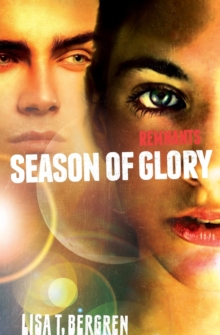 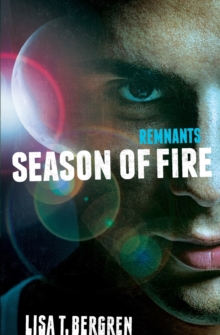 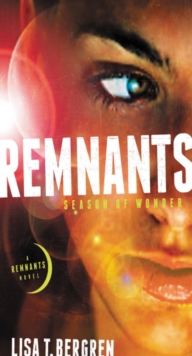 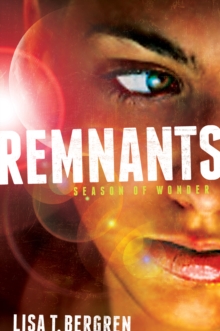