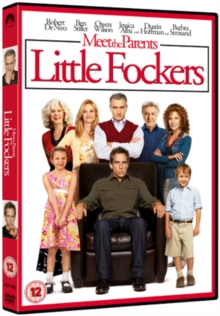 After ten years and two children with wife Pam (Teri Polo), Gaylord 'Greg' Focker (Stiller) has finally been accepted by his uptight father-in-law, former CIA agent Jack (De Niro) - or so he thinks.

When Greg begins to display signs of a mid-life crisis, musing on his role as a father and going out on a limb in an attempt to earn some extra money for his family, Jack's doubts and suspicions are rekindled. 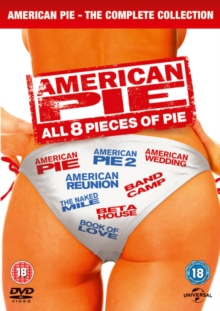 American Pie: All 8 Pieces of Pie 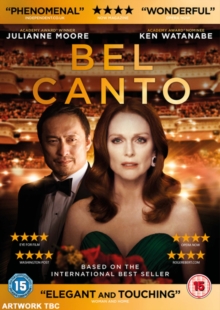 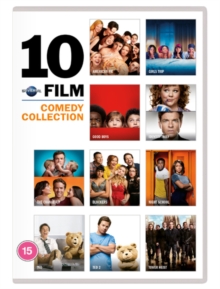 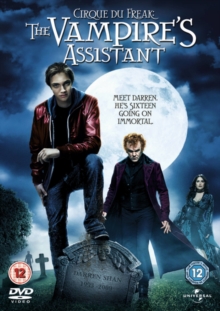