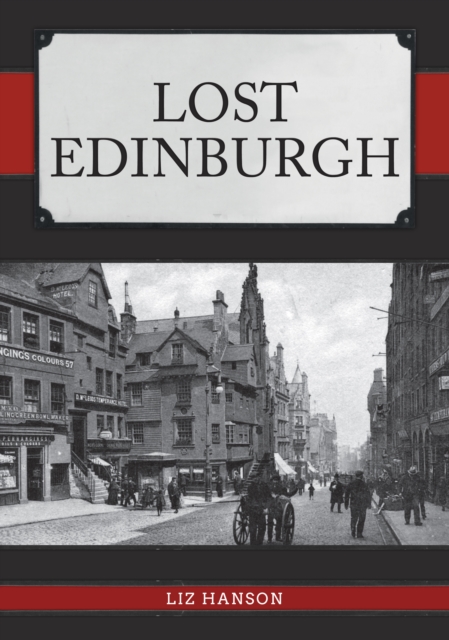 Part of the Lost series

Like many towns and cities in the UK, Edinburgh has changed over the years and continues to do so.

Parts of Scotland's capital have been transformed, especially on Princes Street, where several landmark buildings from the Georgian and Victorian eras were demolished during the 1960s.

At St James Square the removal of original Georgian tenements to make way for the St James Centre altered the appearance of the district forever, and it's all set to change again with the demolition of the shopping centre in full swing.

The demolition of the Caledonian Railway Company's Princes Street station terminal in 1965 left a giant gap-site close to Lothian Road which would take thirty years to fill.

Elsewhere, the former heavily populated residential areas in the Old Town have undergone extensive surgery and Bristo Street and the iconic Parkers department store with its handsome Tudor frontage were swept away for the expansion of Edinburgh University in the 1960s and '70s. Lost Edinburgh describes in words and pictures the many well-known buildings that are no longer part of the city's landscape and will appeal not only to the city's residents but also the many visitors who come here every year to explore its most remarkable streets. 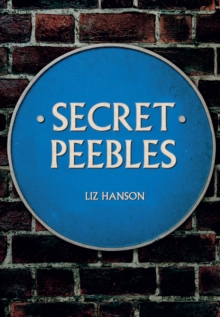 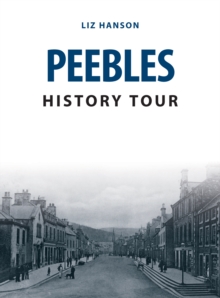 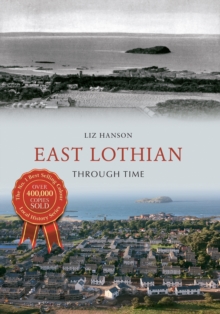 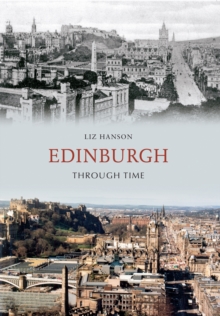 Also in the Lost series 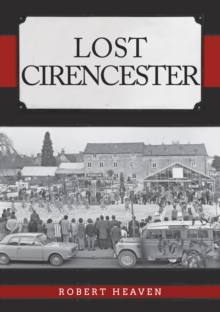 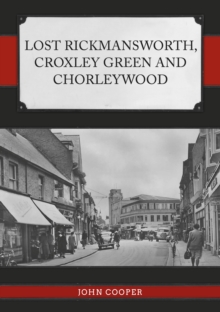 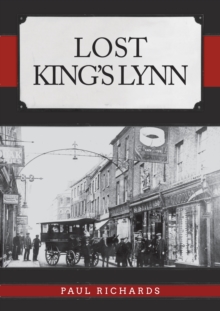 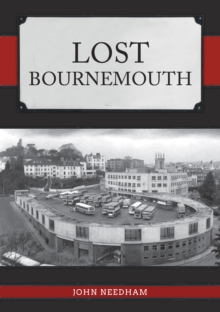