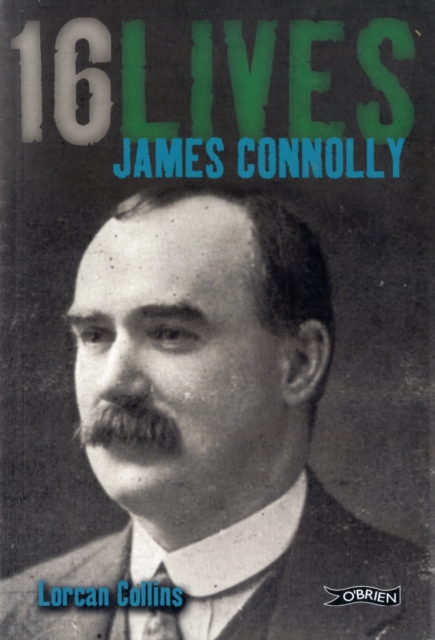 Part of the 16Lives series

James Connolly (1868-1916) became a leading Irish socialist and revolutionary, and was one of the leaders of Ireland's rebellion in 1916.

As a youth he had served in the British army in Ireland and, seeing how they treated the local population, became hugely disillusioned with the British Army.

He became involved in socialism in Scotland and was the driving force behind the creation of Ireland's trade union movement.

He was Commandant of the Dublin Brigade in the Easter Rising and, too injured to stand before the firing squad, was executed tied to a chair. Written in an entertaining, educational and assessible style, this biography is an accurate and well-researched portrayal of the man behind the uprising.

Including the latest archival evidence, James Connolly is part of the Sixteen Lives series which looks at the events, lives and deeds of the sixteen men executed for their role in Ireland's Easter 1916 Rising. 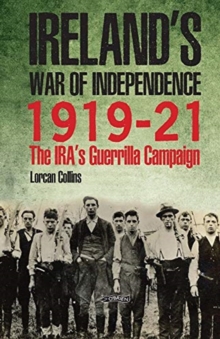 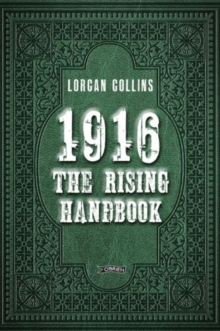 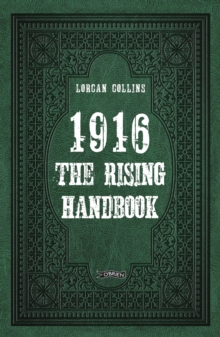 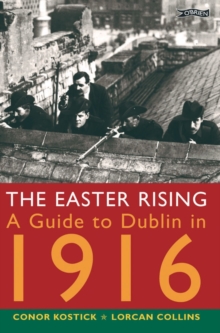 Also in the 16Lives series 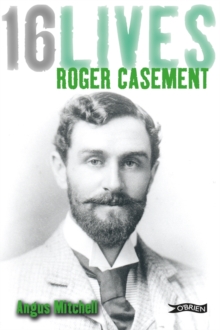 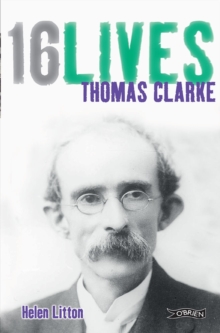 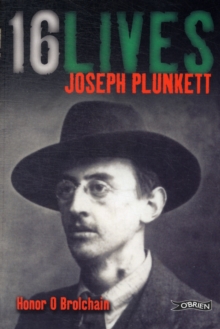 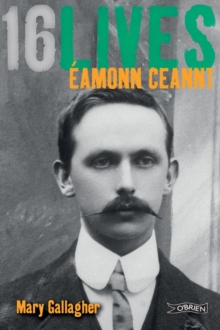