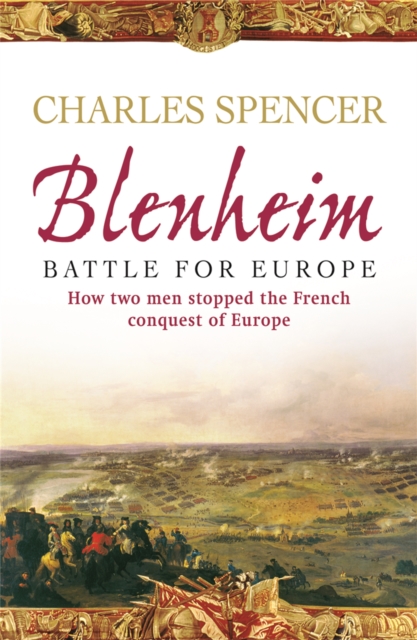 France defeated every alliance formed against her and Louis was poised to extend his frontier to the Rhine and install a French prince on the throne of Spain.

Marlborough masterminded a brilliant campaign, working with Eugene to surprise the French invaders inside Germany.

The rival armies clashed in August and the hitherto unbeaten French were utterly destroyed. Blenheim was a major turning point in European history.

Charles Spencer's narrative is drawn from original sources and moves seamlessly from the deliberations of Kings and princes to the frontline soldiers.

This is the battle that creates the enduring reputation of the British redcoat and shatters the image of the 'Sun King' and his mighty army.