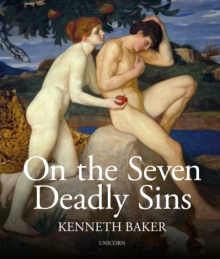 On the Seven Deadly Sins Hardback

In this fascinating book Kenneth Baker explores how the Seven Deadly Sins - Pride, Anger, Sloth, Envy, Avarice, Gluttony and Lust - have shaped history from the Greek and Roman Civilisations, through their heyday in the Middle Ages, when sinners really believed they could go to Hell for all eternity, to the secular world of today, where they are still an alluring and destructive force. Today most sinners are punished in this world not the next:* Black Pride and Gay Pride have made tens of millions more understood and more accepted, but the overweening pride of certain leaders - Hubris - has led to wars and devastation: Hitler in Russia; the Japanese at Pearl Harbour; Saddam Hussein in Kuwait; and Blair and Bush in Iraq. * Anger, when righteous, can be a virtue, which helped to end the slave trade in the 19th century and to expose child abuse today, but there is still personal anger in domestic violence and Daesh terrorism. * Sloth can be an amiable weakness as Tennyson said, `Ah why should life all labour be', but the rewards go to the energetic. * Envy is the mainstay of the global advertising industry encouraging everyone to improve their lives, but it is also a secret vice, a self-destroying morbid appetite. * Avarice, has led to better living conditions for many people but also to the Great Depression, the financial collapse of 2008, and to 1,800 billionaires with the combined wealth of US $6.48 trillion. * Gluttony is not a sin but a destructive ailment leading to obesity, bottle-noses, bleary eyes, grog-blossoms and breath like a blowlamp. * Lust that demands immediate gratification is clearly still a sin, whether Paris' abduction of Helen of Troy, or websites that encourage marital infidelity, or the fate of many politicians, as Kipling said, `For the sins they do by two and two, they must pay for one by one.' This book is lavishly illustrated from Medieval manuscripts to Picasso, and Kenneth Baker has drawn on his knowledge of cartoons down the ages to include a few by Gillray, Rowlandson, Bateman, Eric Gill and today Peter Brookes. 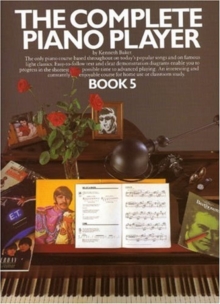 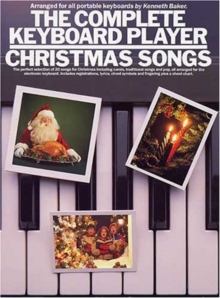 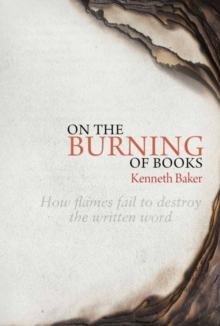 On the Burning of Books 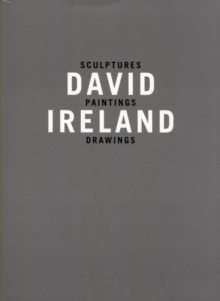