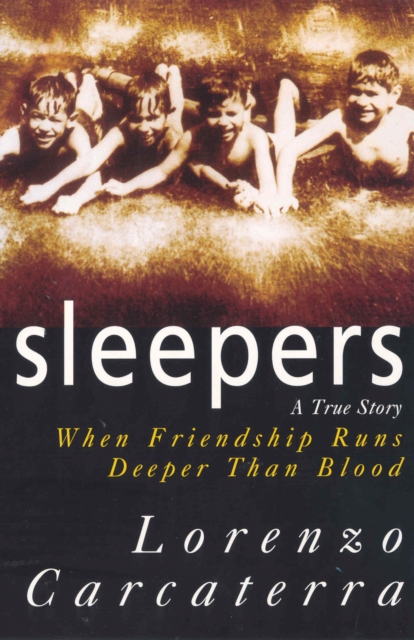 An unforgettable true story of friendship, loyalty and revenge, set against the unmistakable backdrop of New York CityThey were four boys who shared everything - the laughter and bruises of an impoverished upbringing in New York's West Side.

Then one of their pranks misfired - a man nearly died and they were sent away to a reformatory school.

There they suffered the worst abuse the guards could inflict on them.

They were forever scarred by their experiences. Eleven years later two of them became killers for the mob.

They met the ringleader of the guards who abused them - and shot him dead in front of several witnesses.

No one thought they would see the outside of a prison again - but the four friends banded together once more and in one last, audacious stand brought their own vengeance to the courtroom. Sleepers was adapted into an award-winning film, featuring Hollywood stars Dustin Hoffman, Brad Pitt, Robert de Niro and Kevin Bacon.

A moving and shocking coming-of-age story that is a must read for fans of the cult film, Stand by Me. Lorenzo Carcaterra was born in New York where he still lives.

He was a reporter on the New York Daily News before he wrote A Safe Place.

His second book, Sleepers, became a bestseller on both sides of the Atlantic. 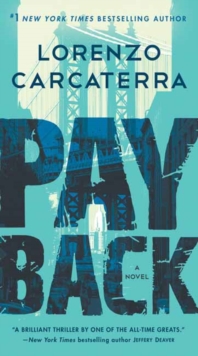 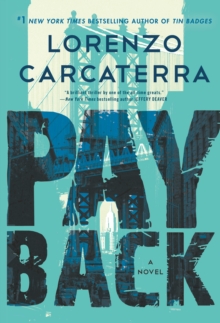 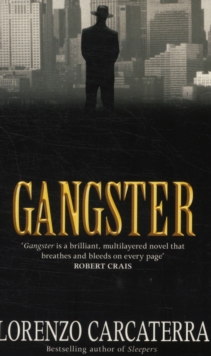 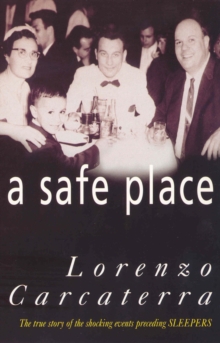