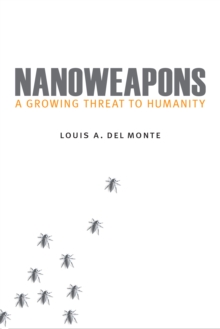 by Louis A. Del Monte

Nanoweapons just might render humanity extinct in the near future-a notion that is frightening and shocking but potentially true.

In Nanoweapons Louis A. Del Monte describes the most deadly generation of military weapons the world has ever encountered.

With dimensions one-thousandth the diameter of a single strand of human hair, this technology threatens to eradicate humanity as it incites world governments to compete in the deadliest arms race ever. In his insightful and prescient account of this risky and radical technology, Del Monte predicts that nanoweapons will dominate the battlefield of the future and will help determine the superpowers of the twenty-first century.

He traces the emergence of nanotechnology, discusses the current development of nanoweapons-such as the "mini-nuke," which weighs five pounds and carries the power of one hundred tons of TNT-and offers concrete recommendations, founded in historical precedent, for controlling their proliferation and avoiding human annihilation.

Most critically, Nanoweapons addresses the question: Will it be possible to develop, deploy, and use nanoweapons in warfare without rendering humanity extinct?

Also by Louis A. Del Monte 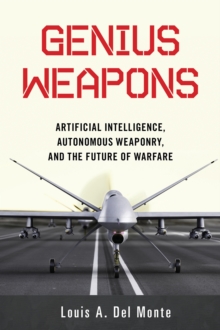 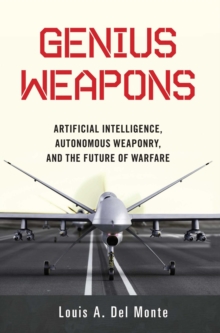