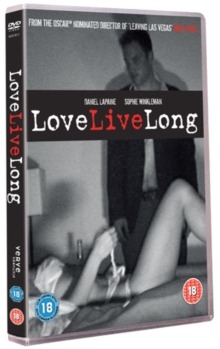 Drama following an intense relationship that develops during the Gumball Rally.

The Gumball Rally is a yearly 3,000 mile race that takes place across a variety of countries and on a different route every year.

Oscar-winning film maker Mike Figgis was afforded access to the race and chose to use it as a setting for the story of Rachel (Sophie Winkleman) and Gumball driver Darren (Daniel Lapaine).

After their first meeting in an Istanbul market, they quickly begin a sexual relationship.

The film details the effect of the relationship on the couple against the intense backdrop of the race. 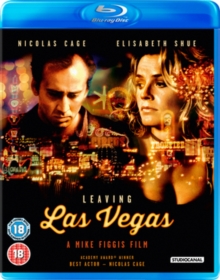 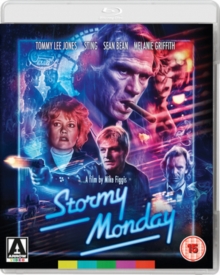 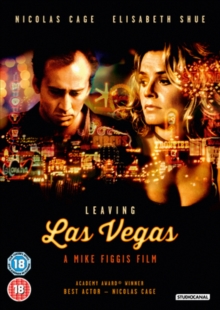 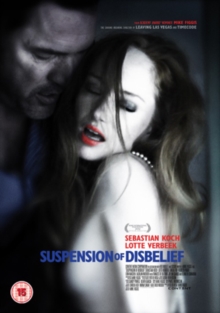