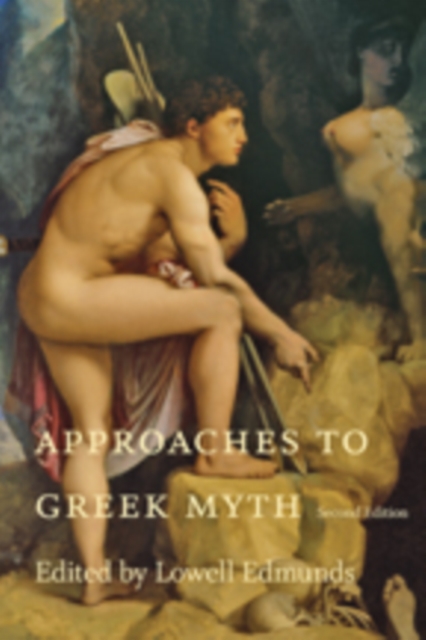 Since the first edition of Approaches to Greek Myth was published in 1990, interest in Greek mythology has surged.

There was no simple agreement on the subject of "myth" in classical antiquity, and there remains none today.

Is myth a narrative or a performance? Can myth be separated from its context? What did myths mean to ancient Greeks and what do they mean today?

Here, Lowell Edmunds brings together practitioners of eight of the most important contemporary approaches to the subject.

Whether exploring myth from a historical, comparative, or theoretical perspective, each contributor lucidly describes a particular approach, applies it to one or more myths, and reflects on what the approach yields that others do not.

Edmunds' new general and chapter-level introductions recontextualize these essays and also touch on recent developments in scholarship in the interpretation of Greek myth.

Contributors are Jordi Pamias, on the reception of Greek myth through history; H.

S. Versnel, on the intersections of myth and ritual; Carolina Lopez-Ruiz, on the near Eastern contexts; Joseph Falaky Nagy, on Indo-European structure in Greek myth; William Hansen, on myth and folklore; Claude Calame, on the application of semiotic theory of narrative; Christiane Sourvinou-Inwood, on reading visual sources such as vase paintings; and Robert A.