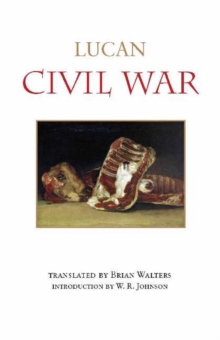 Written in the reign of Nero-the emperor against whom Lucan was implicated in a conspiracy and by whom he was compelled to commit suicide at the age of 25-the poet's dark, ambiguous, unfinished masterpiece focuses on the disintegration of the Roman body politic and the war between Julius Caesar and Pompey that ultimately lead to the end of the Roman republic. While aiming for a poem both as rugged as Lucan's-with its mix of history and fantasy, of high and low registers, of common and uncommon turns of phrase, of narrative and declamation-and as reader-friendly as possible, Brian Walters owns that he has "nowhere tried to simplify the rhetorical excesses that are the essence of Lucan's poem, the real meat and bone of the Civil War ." A brilliant Introduction by W.

R. Johnson discusses the poem's relationship to Nero and monarchy; its invocations of both the gods and chaos; the real hero of the Civil War ; and the poem's end and narrative styles. Synopses of individual books; suggestions for further reading; a glossary of names, places, and Roman institutions; and a map are also included. 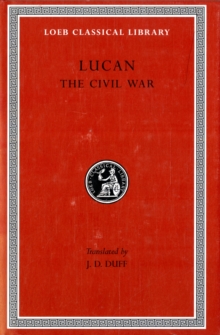 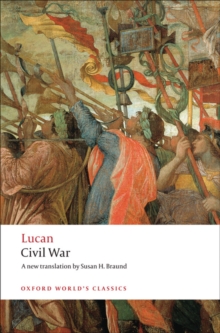 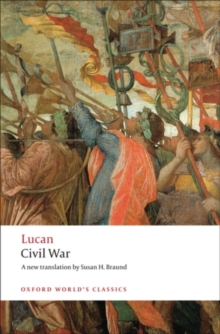 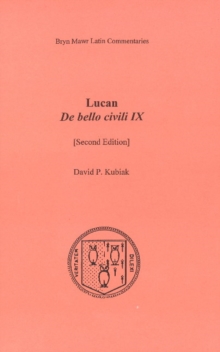