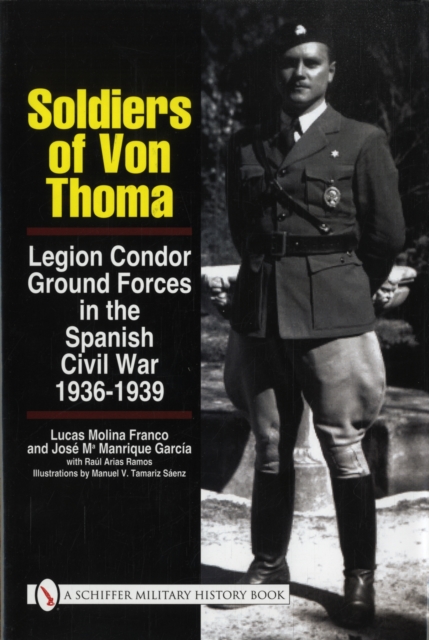 In October 1936 two German ships arrived in Spain loaded with a Panzer I company and all the services and personnel to establish Francos armys first armored unit, the so-called Panzer-Gruppe Drohne.

The Third Reich chose a pioneer in the development of German ground forces to command this contingent - Oberstleutnant Wilhelm Ritter von Thoma.

This book presents the history of von Thomas units in the Spanish Civil War, from the tank crews to the infantry, and specialties.