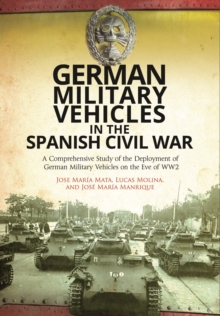 A comprehensive and up-to-date study of the combat and logistics vehicles which formed part of the German contingent that fought in the Spanish Civil War alongside the rebels.

The Panzer I, which so surprised the world in the Polish campaign and initially equipped the German Panzerdivisionen, was first seen in the Spanish Civil War, together with a wide range of war materiel such as anti-tank guns, flamethrowers, and so on.

This book looks at a wide range of vehicles: from the humblest motorcycle to the Horch staff car; from Opel 'Blitz', MAN Diesel, Mercedes, and Krupp trucks to the enormous Vomag 3LR 443 truck; not forgetting all the different types of military ambulances seen in Spain during the war years.

Never has such a comprehensive, painstaking and graphical study been made of vehicles used by the German contingent in the Spanish Civil War.

The book contains over 500 top quality images, most of them previously unpublished, with each model that served in Spain perfectly identified. 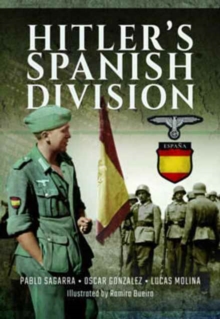 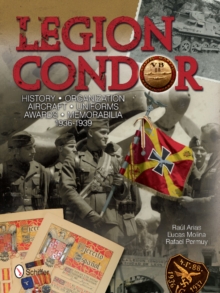 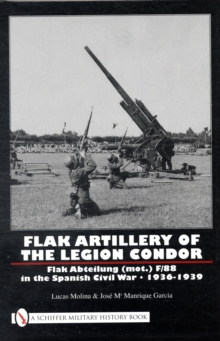 Flak Artillery of the Legion Condor:...