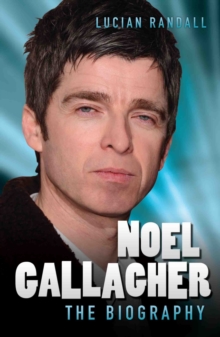 Noel Gallagher is as well-known for his singer-songwriter talent as he is for his controversial, outspoken statements and his tempestuous relationships. Noel found worldwide acclaim with Oasis and influence the musical style of a generation.

At the forefront of the Britpop movement in the Nineties, Noel was responsible for writing some of the big anthems, including 'Wonderwall', 'Don't Look Back in Anger', 'Supersonic' and 'Champagne Supernova'.

Even his b-sides were influential, with 'Half the World Away' being used as the theme for The Royle Family.

At their peak Oasis were playing sold-out concerts to over 200,000 people. But what is the truth about the boy from Manchester? How did his relationship with his father affect him? what caused the public and personal rivalry with fellow Britpop band Blur?

Why has he always had such a turbulent relationship with his brother and front man of Oasis, Liam?

Is the band over for good this time? This book maps out Noel's story from the beginning. It takes you from his dysfunctional upbringing in Manchester to the man we know now. Throughout his teens Noel regularly truanted and it was during this time that he stared to tech himself to play the guitar.

While working in construction he began to write songs and after acting as a roadie for Inspiral Carpets, he joined his younger brother Liam's and Oasis and set them on the path to glory. 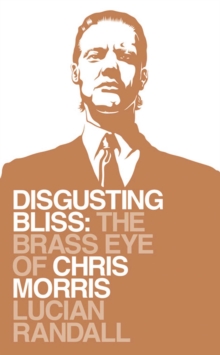 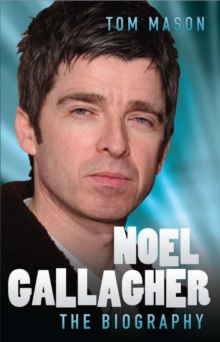 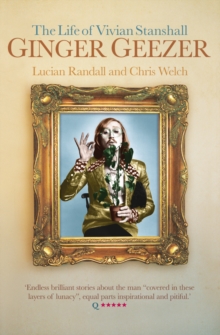