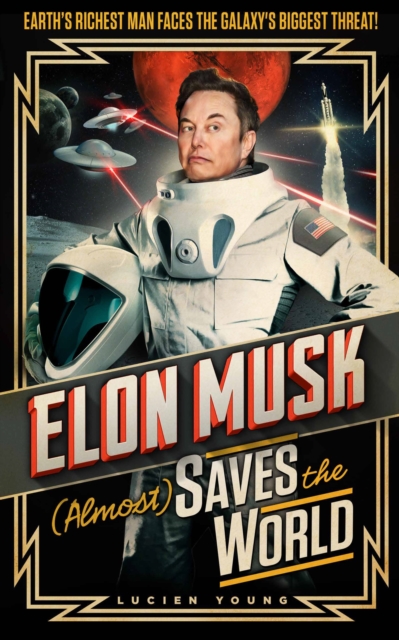 Everyone's favourite billionaire makes his pulse-pounding debut in this rip-roaring sci-fi adventure, from the bestselling author of The Secret Diary of Boris Johnson Aged 131/4. When an ALIEN ARMADA menaces our planet, Earth's governments and armed forces find themselves powerless to resist.

In desperation, humanity turns to one man: billionaire, futurist and Twitter addict ELON MUSK. Elon has long styled himself as the real-life Tony Stark, but can everyone's favourite genius step up and become a hero? Or is he just an egotistical man-child whose only actual talent is self-promotion?

Whatever happens, us non-plutocrats are in for a wild ride!Board the electric space vehicle ICARUS 1 with Elon, alien princess Grimes and arch-rival Jeff Bezos, as the oldest man alive, President Joe Biden, tasks them with saving the planet. ELON MUSK! SAVIOUR OF SPACE! LORD OF THE FUTURE! MASTER OF MEMES!Humanity's fate is in his hands... if only he could stop Tweeting. 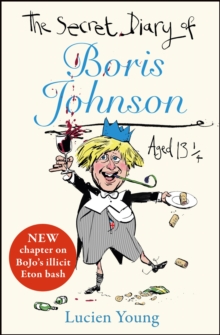 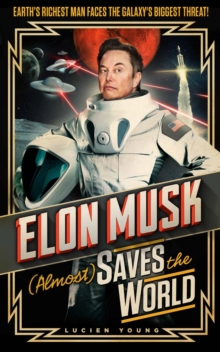 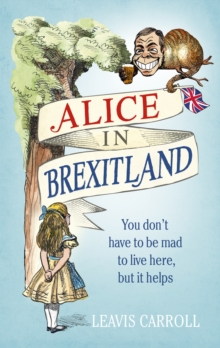 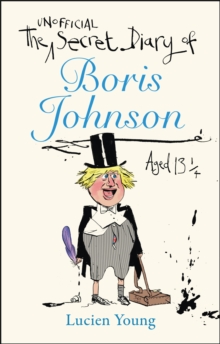