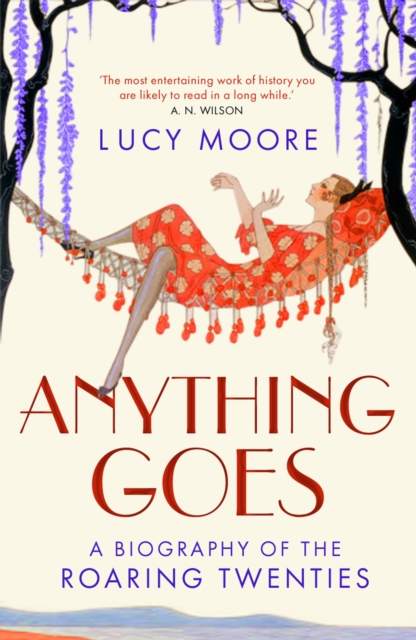 Anything Goes : A Biography of the Roaring Twenties Paperback / softback

Bracketed by the catastrophes of the Great War and the Wall Street Crash, 1920s America was a place of drama, tension and hedonism.

It glittered and seduced: jazz, flappers, wild all-night parties, the birth of Hollywood, and a glamorous gangster-led crime scene flourishing under prohibition.

But the period was also punctuated by momentous events - the political show trials of Sacco and Vanzetti; the huge Ku Klux Klan march down Washington DC's Pennsylvania Avenue - and it produced a splendid array of writers, musicians and film stars, from F.