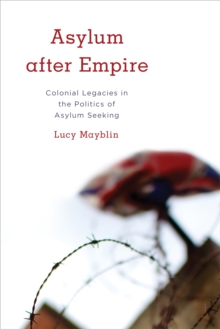 Asylum after Empire : Colonial Legacies in the Politics of Asylum Seeking Hardback

Part of the Kilombo: International Relations and Colonial Questions series

Asylum seekers are not welcome in Europe. But why is that the case? For many scholars, the policies have become more restrictive over recent decades because the asylum seekers have changed.

This change is often said to be about numbers, methods of travel, and reasons for flight.

In short: we are in an age of hypermobility and states cannot cope with such volumes of 'others'. This book presents an alternative view, drawing on theoretical insights from Third World Approaches to International Law, post- and decolonial studies, and presenting new research on the context of the British Empire.

The text highlights the fact that since the early 1990s, for the first time, the majority of asylum seekers originate from countries outside of Europe, countries which until 30-60 years ago were under colonial rule.

Policies which address asylum seekers must, the book argues, be understood not only as part of a global hypermobile present, but within the context of colonial histories. 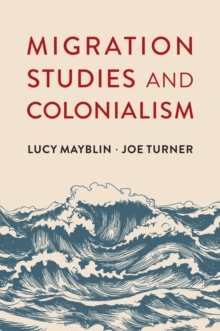 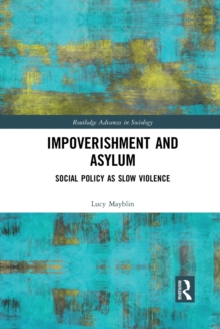 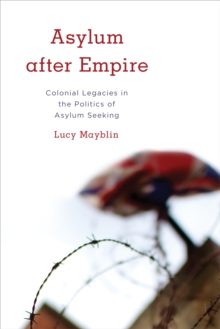 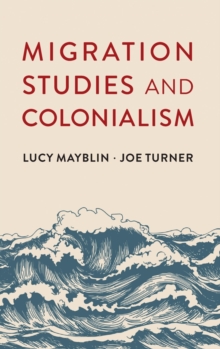 Also in the Kilombo: International Relations and Colonial Questions series 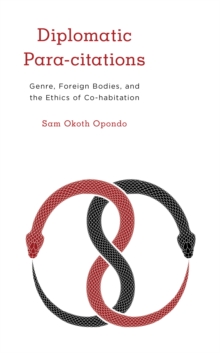 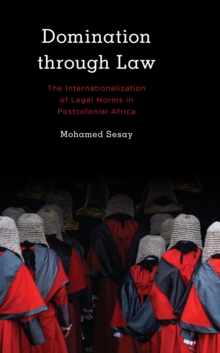 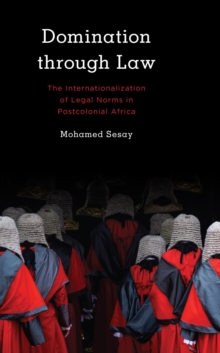