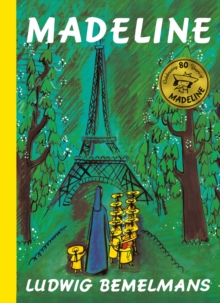 Part of the Madeline Series series

"In an old house in Paris that was covered with vines lived twelve little girls in two straight lines..." The small but feisty heroine, Madeline, and her charming world have been loved by children and adults alike for eighty years.

Take a trip to Paris in this timeless picture book classic. First published in 1939, MADELINE and its sequels have been adapted into numerous formats, spawning television series and a live action feature film. "The illustrations are stunningly beautiful and touchingly eccentric" The Guardian "No one has ever written more delightful stories" New York Herald Tribune

Also by Ludwig Bemelmans   |  View all 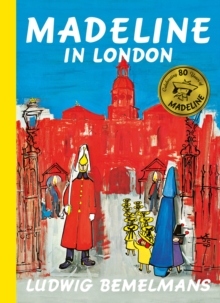 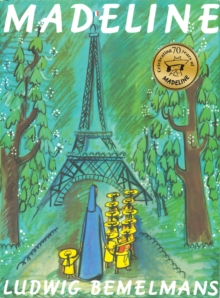 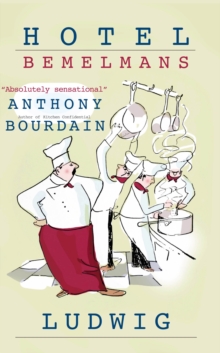 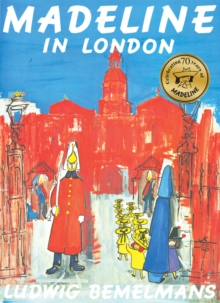 Also in the Madeline Series series