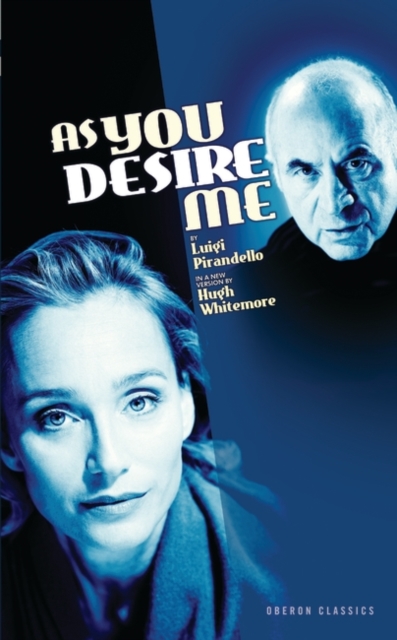 As You Desire Me Paperback / softback

"Elma is a singer in a sleazy 1930s Berlin nighclub.

Having suffered an appalling assault during the First World War, she has no memory of her former life.

A man appears and tells her that she is, in fact, the wife of an Italian aristocrat, and a new life awaits her.

But when she goes to Italy to pursue this dream, she is greeted only by problems and disappointments.

Pirandello uses this story to explore the mysteries of identity and memory, themes that preoccupied him throughout his life.

His other plays include Stevie, Pack of Liars, Breaking the Code and A Letter of Resignation.

He has also written many film and TV scripts." . 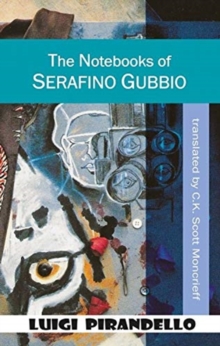 The Notebooks of Serafino Gubbio 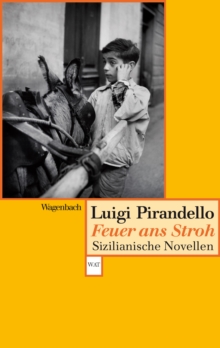 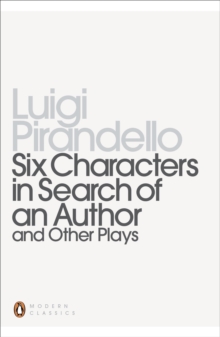 Six Characters in Search of an Author and Other Plays 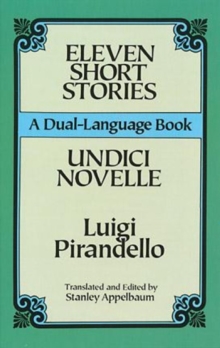 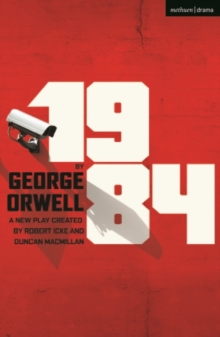 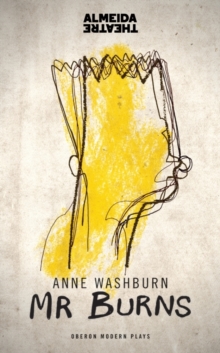 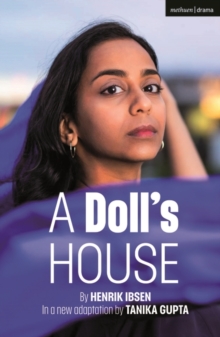