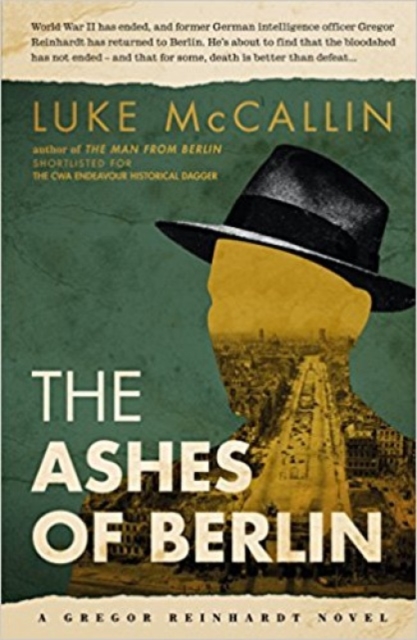 The Ashes of Berlin Paperback / softback

Ashes of Berlin is shortlisted for the CWA Endeavour Historical Dagger World War II is over, and former German intelligence officer Captain Gregor Reinhardt has returned to Berlin.

He's about to find that the bloodshed has not ended - and that for some, death is better than defeat. A year after Germany's defeat, Reinhardt has been hired back onto Berlin's civilian police force.

The city is divided among the victorious allied powers, tensions are growing, and the police are riven by internal rivalries as factions within it jockey for power and influence with Berlin's new masters. When a man is found slain in a broken-down tenement, Reinhardt embarks on a gruesome investigation.

It seems a serial killer is on the loose, and matters only escalate when it's discovered that one of the victims was the brother of a Nazi scientist. Reinhardt's search for the truth takes him across the divided city and soon embroils him in a plot involving the Western Allies and the Soviets. And as he comes under the scrutiny of a group of Germans who want to continue the war - and faces an unwanted reminder from his own past - Reinhardt realizes that this investigation could cost him everything as he pursues a killer who believes that all wrongs must be avenged... 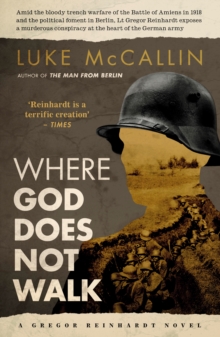 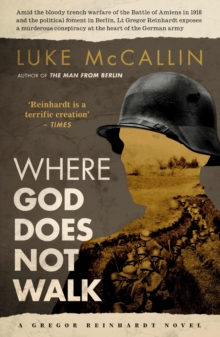 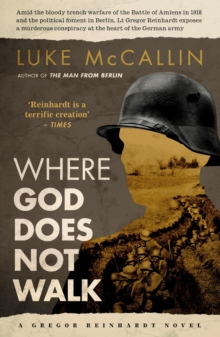 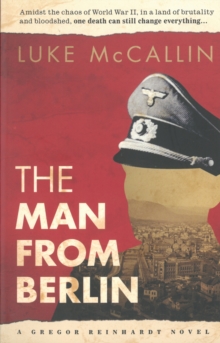 The Man From Berlin