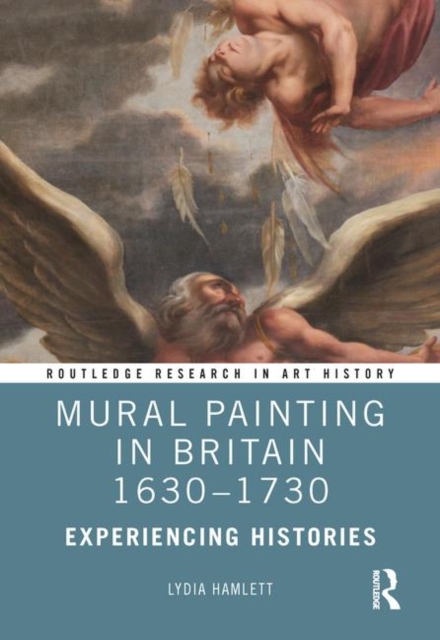 by Lydia (University of Cambridge) Hamlett

Part of the Routledge Research in Art History series

This book illuminates the original meanings of seventeenth- and early-eighteenth-century mural paintings in Britain. At the time, these were called 'histories'. Throughout the eighteenth century, though, the term became directly associated with easel painting and, as 'history painting' achieved the status of a sublime genre, any link with painted architectural interiors was lost.

Whilst both genres contained historical figures and narratives, it was the ways of viewing them that differed.

Lydia Hamlett emphasises the way that mural paintings were experienced by spectators within their architectural settings.

New iconographical interpretations and theories of effect and affect are considered an important part of their wider historical, cultural and social contexts. This book is intended to be read primarily by specialists, graduate and undergraduate students with an interest in new approaches to British art of the seventeenth and eighteenth centuries.

Also in the Routledge Research in Art History series 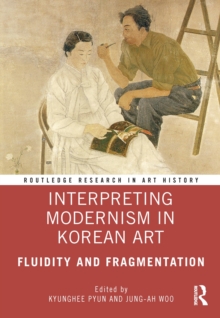 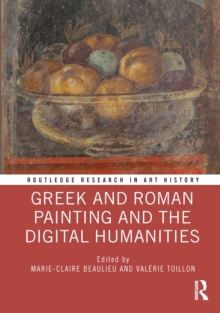 Greek and Roman Painting and the Digital Humanities 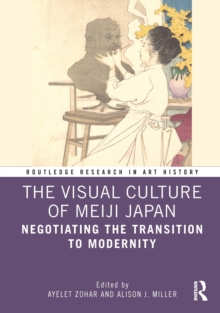 The Visual Culture of Meiji Japan 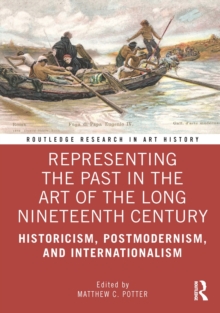 Representing the Past in the Art of the Long Nineteenth Century