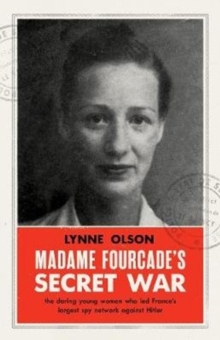 A MAIL ON SUNDAY AND WASHINGTON POST BOOK OF THE YEAR. The little-known true story of the woman who headed the largest spy network in Vichy France during World War II. In 1941, a thirty-one-year-old Frenchwoman, a young mother born to privilege and known for her beauty and glamour, became the leader of Alliance, a vast Resistance organisation - the only woman to hold such a role.

Brave, independent, and a lifelong rebel against her country's conservative, patriarchal society, Marie-Madeleine Fourcade was temperamentally made for the job.

No other French spy network lasted as long or supplied as much crucial intelligence as Alliance - and as a result, the Gestapo pursued its members relentlessly, capturing, torturing, and executing hundreds of its three thousand agents, including Fourcade's own lover and many of her key spies.

Fourcade herself lived on the run and was captured twice by the Nazis.

Both times she managed to escape. Though so many of her agents died defending their country, Fourcade survived the occupation to become active in post-war French politics.

Now, in a dramatic account of the war that split France in two and forced its people to live side by side with their hated German occupiers, Lynne Olson tells the fascinating story of a woman who stood up for her nation, her fellow citizens, and herself. 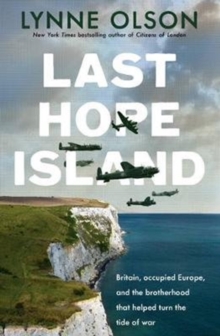 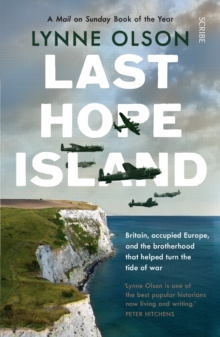 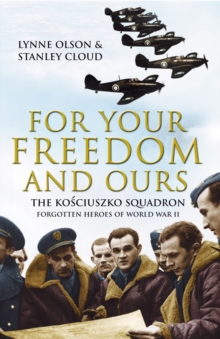 For Your Freedom and Ours 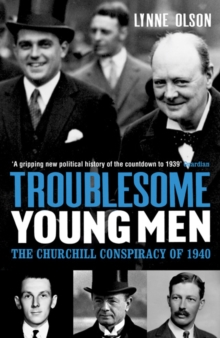