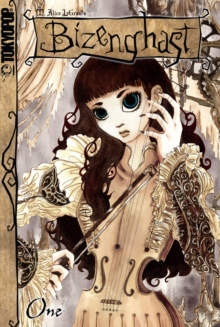 Meet Dinah, a disturbed young girl who has been sent to the small town of Bizenghast to live with her aunt following the tragic death of her parents. Dinah thinks her aunt's house is haunted, but her aunt thinks she has some sort of mental illness. Dinah sneaks out with her only friend, Vincent, and together they discover a lost graveyard where Dinah reads from a stone engraving. This act binds her to a contract requiring Dinah to release spirits stuck somewhere between life and the afterlife. So Dinah begins her quest of "cleaning" the vaults, crypts and graves of lost souls, while struggling with the haunts at home and suspicions of her growing mental illness. 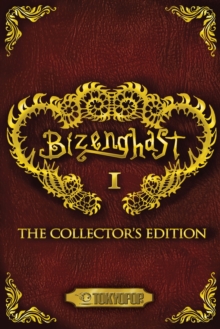 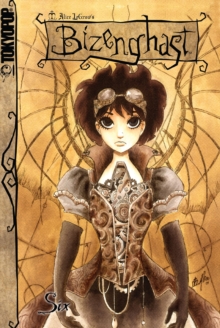 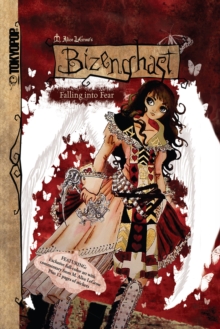 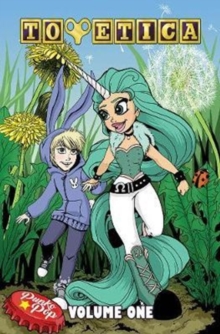