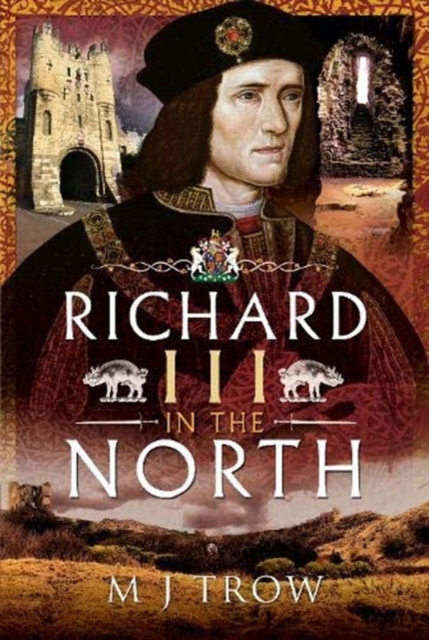 Richard III in the North Hardback

Richard III is England's most controversial king. Forever associated with the murder of his nephews, the Princes in the Tower, he divides the nation.

As spectacular as his death at Bosworth in August 1485 - the last king of England to die in battle - the astonishing discovery of his bones under a Leicester car park five centuries later renewed interest in him and re-opened old debates.

Is he the world's most wicked uncle; or is he (in the words of the man who most smeared him) 'a prince more sinned against than sinning'?Richard was not born in the North; neither did he die there, but this detailed look at his life, tracing his steps over the thirty-three years that he lived, focuses on the area that he loved and made his own.

As Lord of the North, he had castles at Middleham and Sheriff Hutton, Penrith and Sandal.

He fought the Scots along the northern border and on their own territory.

His son was born at Middleham and was invested as Prince of Wales at York Minster, where Richard planned to set up a college of 100 priests. His white boar device can be found in obscure corners of churches and castles; his laws, framed in the single parliament of his short reign, gave rights to the people who served him and loved him north of the Trent. And when he felt threatened or outnumbered by his enemies during the turbulent years of the Wars of the Roses, it was to the men of the North that he turned for support and advice.

They became his knights of the body; members of the Council of the North which outlived Richard by a 150 years.

They died with him at Bosworth. Although we cannot divorce Richard from the violent politics of the day or from events that happened far to the South, it was in the North that Richard's heart lay.

The North was his home. It was the place he loved. 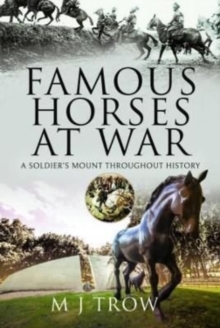 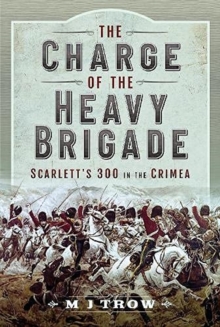 The Charge of the Heavy Brigade 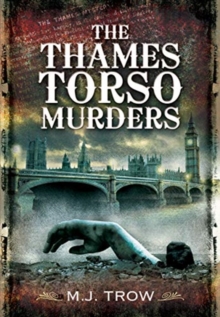 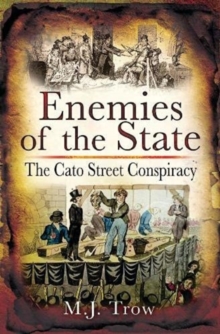 Enemies of the State