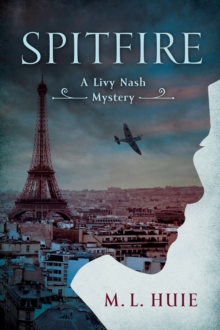 It's V-E Day 1946 in London. Former spy Livy Nash is celebrating with her third drink before noon.

She went to war to kill Nazis and quickly became one of the toughest agents in France.

But her war ended with betrayal and the execution of the man she loved.

But everything changes when she meets Ian Fleming. The man who will create the world's most sophisticated spy has an agenda and sends Livy to France with one task: track down the traitor who killed the man she loved. 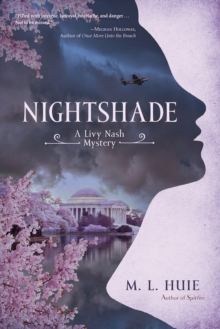 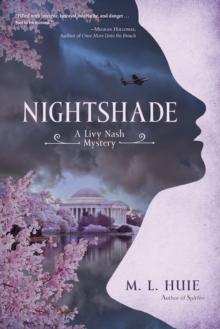 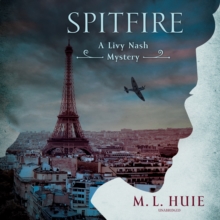 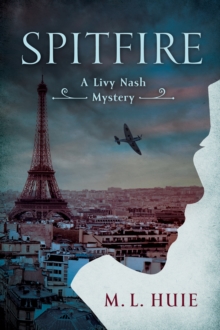