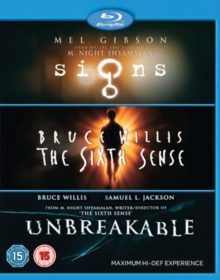 Night Shyamalan. 'The Sixth Sense' (1999) begins with child psychologist Malcolm Crowe (Bruce Willis) being shot by a former patient, who then also kills himself.

Feeling responsible for the death, Crowe sees a chance to assuage his guilt by helping the troubled young Cole Sear (Haley Joel Osment), who claims to be haunted by ghosts.

As the bond between the doctor and his charge grows, Crowe becomes more and more estranged from his wife, who he suspects of having an affair.

In 'Unbreakable' (2000) David Dunn (Willis again), the sole survivor of one of the worst train crashes in US history, is unable to explain why he should have been spared the terrible fate which befell all his fellow passengers.

But then, when he meets the mysterious Elijah Price (Samuel L.

Jackson), he is encouraged to begin asking himself important questions.

Why has he never fallen sick? Why has he never been injured? What purpose could there be to his special gifts? In 'Signs' (2002) widower and ex-minister Graham Hess (Mel Gibson) reassures his two young children that everything is going to be OK when crop circles begin mysteriously appearing in the fields of Bucks County, Pennsylvania.

But sightings of an alien figure around the Hess farm, along with news that crop circles are appearing all over the world, soon has everyone anticipating the worse.

All the signs point towards an extra-terrestrial visitation, but will it be a friendly encounter or a hostile invasion? 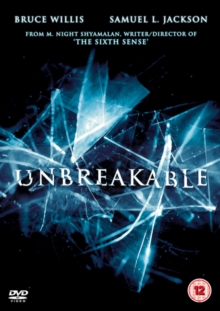 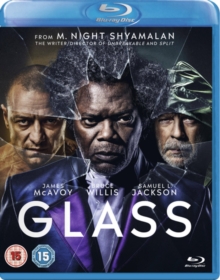 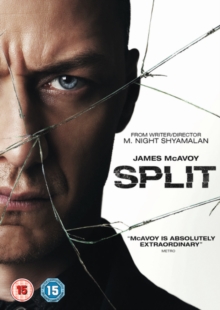 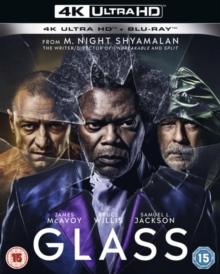