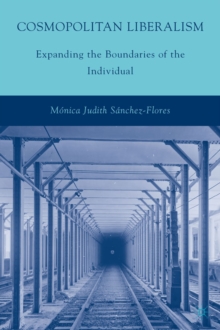 Cosmopolitan Liberalism : Expanding the Boundaries of the Individual Hardback

Cosmopolitanism in the contemporary debate is firmly based in the western tradition of liberal thought, which is culturally situated.

The liberal conception of self alienates nature and childhood and its internal logic justifies colonialism and carries patriarchal and racialized baggage.

Cosmopolitan Liberalism is a critique of the western tradition of liberal thought and an effort to overcome the philosophical boundaries of individualism towards a more inclusive and open conception.

It seeks to expand the theoretical basis of individuality beyond its own limitations towards the ideal of universal love and the moral principle of compassion which are compatible with all world cosmologies - liberal and non-liberal.

Cosmopolitan Liberalism is a reflection on what it is that all human beings owe one another in spite of the many humanly created borders that set us apart. 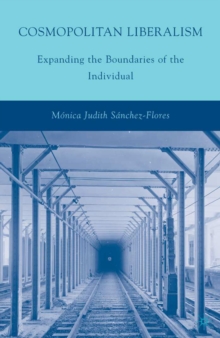 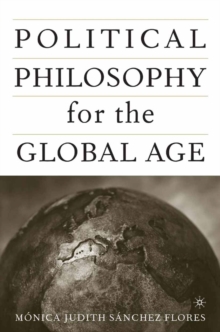 Political Philosophy for the Global Age 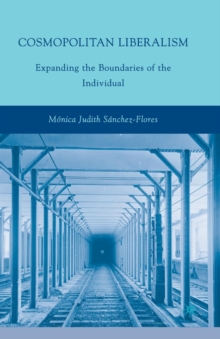