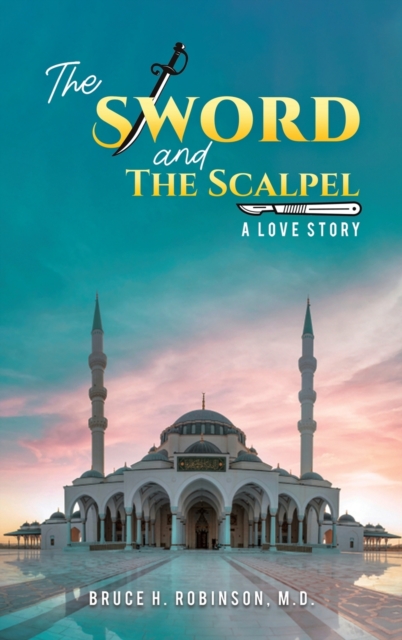 His only hesitation is his Jewish background, even though he changed his name and stopped practicing Judaism 22 years ago.

When he travels there and meets Jamila, the vibrant nurse who will be part of his surgical team, his reservations vanish.

She is a Saudi princess and her father is powerful in the Kingdom, but she and David fall deeply in love.

David converts to Islam to marry Jamila. After their marriage, when Davids true background is revealed, Jamilas father feels profoundly