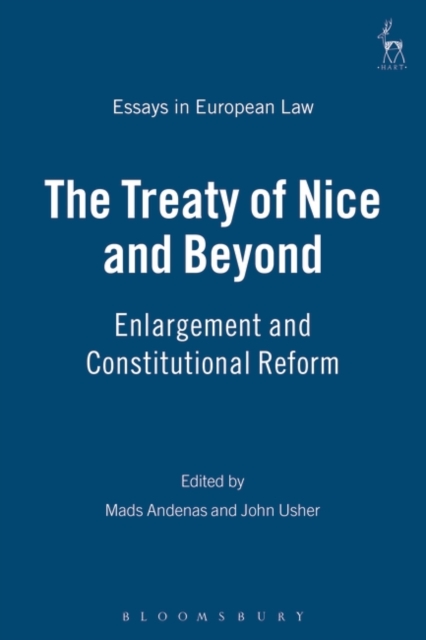 The Treaty of Nice and Beyond : Enlargement and Constitutional Reform Hardback

Part of the Essays in European Law series

Designed to succeed previous books on the Maastricht and Amsterdam treaties,this new work includes contributions from leading EU lawyers assessing the Nice Treaty and the Post-Nice process, which is rapidly developing in the lead-up to the next Intergovernmental conference.

Also in the Essays in European Law series 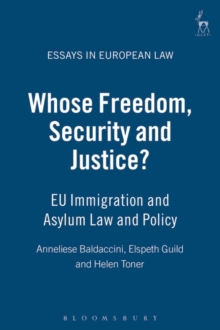 Whose Freedom, Security and Justice? 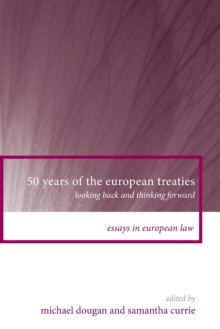 50 Years of the European Treaties 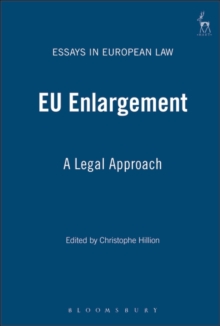 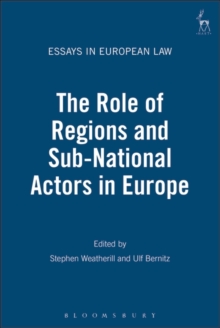 The Role of Regions and Sub-National Actors in Europe