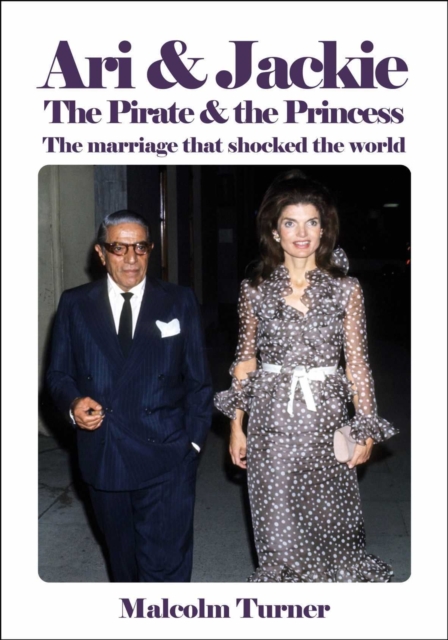 Ari & Jackie : The Pirate and the Princess Hardback

He was the lover of Maria Callas, and a pirate who made billions ignoring the rules of the sea, while she was the closest thing to a Queen that America has ever had.

Their marriage stunned the world and they became the media's most celebrated couple, but critics said that Jackie had gone from Prince Charming to Caliban. "Ari & Jackie" examines the disparate strands which drew this unlikely pair together, but quickly pulled them apart.