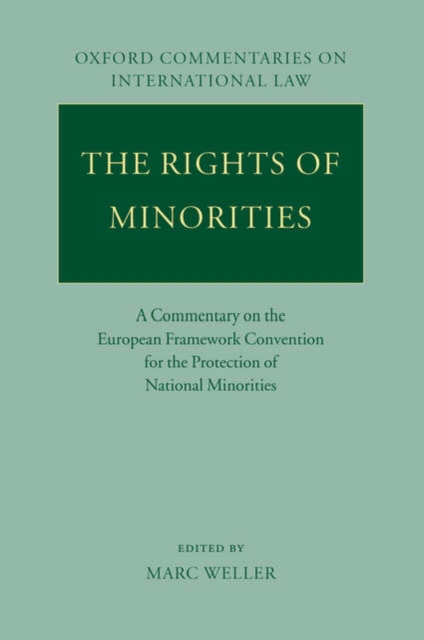 The Rights of Minorities : A Commentary on the European Framework Convention for the Protection of National Minorities Paperback / softback

Part of the Oxford Commentaries on International Law series

The rights of minorities are becoming increasingly important, especially in the context of enlargement of the European Union, yet there are remarkably few treaties dealing with minority rights under international law.

One of these is the Council of Europe's Framework Convention for the Protection of National Minorities.

This volume provides the first expert commentary on the Convention, which is the principal international document establishing minority rights in alegally binding way.

Many minority rights such as those to political participation, non-assimilation, and the use of native languages are not incorporated in other major Human Rights agreements.

The Convention is therefore often taken to be the leading standard in the international law of minorityrights.

This commentary offers a detailed article-by-article analysis of the Convention, by a group of international legal experts in minority rights.

Their commentary draws upon the Convention's negotiating history and implementation practice, in addition to examining the pronouncements of the Advisory Committee, which is the implementation body attached to the treaty.

It offers a clear sense of the concrete meaning of the provisions of the Convention to scholars, students, and members of minorityrights groups.

Also in the Oxford Commentaries on International Law series 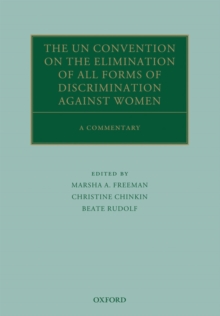 The UN Convention on the Elimination of All Forms of Discrimination Against... 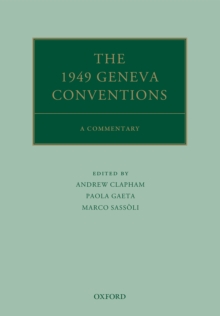 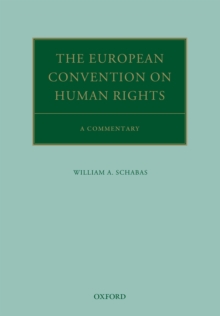 The European Convention on Human Rights 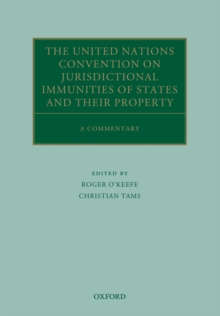 The United Nations Convention on Jurisdictional Immunities of States and Their...