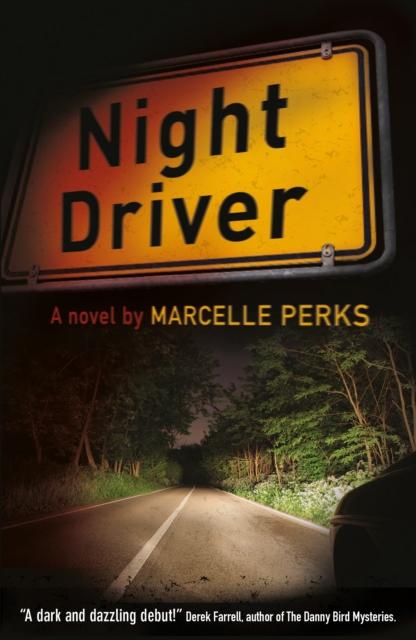 Heavily pregnant Frannie is facing a crisis. An English woman living in Germany, her marriage is failing, her language skills are hopeless, and she feels like a fish out of water in a foreign country.

In a positive effort to tackle her problems she learns to drive so she can cope when her baby is born and build a sense of independence. After passing her driving test she drives in the early hours of the morning to gain experience on the eerily empty streets.

But when she encounters a Polish motorcyclist looking for his missing sister, she becomes sucked into a terrifying world of shady nightclubs, autobahn prostitutes and organ trafficking. And when she crosses serial-killing truck driver Stigelegger, there's no turning back.

A most unlikely heroine, this nervous Night Driver must stay one step ahead of her pursuer on the darkest of roads in order to survive.