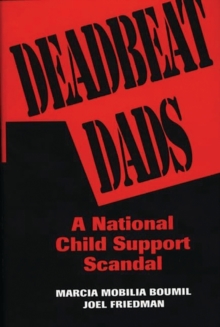 Recently, many political voices have indicated a strong desire to track down absent fathers who have absconded without fulfilling child support obligations to their biological or adopted children.

This renewed interest in deadbeat dads has resulted from a recognition that the social welfare programs, which pick up the tab for abandoned children, are contributing significantly to an ever-increasing federal budget deficit.

Meanwhile, in a large number of cases, there simply isn't enough money for an absent parent to maintain his own separate support and fulfill the support obligations that the law requires.

This book explores the history, reforms, and consequences of child support in America.

The authors have included case studies as well as discussions on the psychological consequences of separating families, effects of divorce laws on the award of child support, contested paternity, and child custody alternatives.

They conclude with a discussion on economic responsibility and the deadbeat epidemic.

The book is intended to empower the larger number of parents who are caught in the midst of overworked agencies, discouraging tales, and the lack of information that keeps them paralyzed from acting on their own behalf. 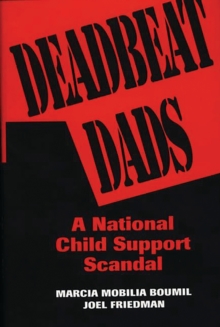 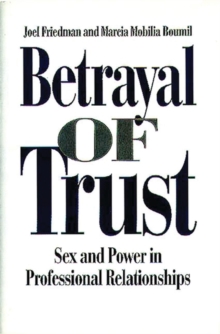 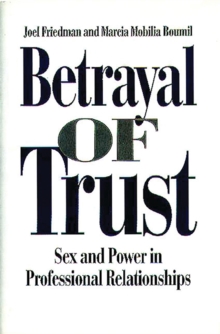 Betrayal of Trust: Sex and Power in...