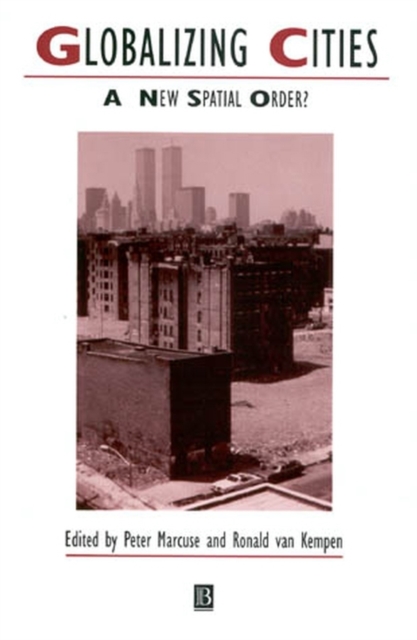 This exciting collection of essays provides an international and comparative examination of changes in the spaces and forms of cities, revealing a growing pattern of spatial division and polarization.The book begins with the editors' hypothesis that there is a new spatial order within cities as the result of the process of globalization.

Current issues are examined including the effects of the intersection of global issues - such as economic restructuring and migration - with national and localinfluences, such as race, politics and culture.

The international contributors to the volume use a series of case studies of cities ranging from New York to Calcutta, Frankfurt to Tokyo, Rio to Singapore, Brussels to Sydney, to discuss actual contemporary urban spatial change.

In the concluding chapter, the editors summarize the contributions and present readers with a modification of the originalhypothesis.