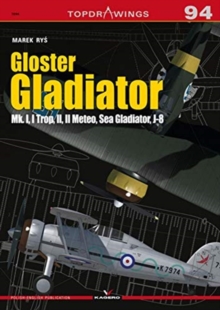 Part of the Top Drawings series

Gloster Gladiator is a British fighter constructed at the Gloster Aircraft Company.

The prototype was created in 1934. It was powered by a 645 HP Bristol Mercury VIS engine.

Gloster Gladiator Mk I had a 8382 mm long fuselage, which consisted of four numbered sections.

The first of these included the engine bed. The second front fuselage, the third - the rear fuselage, and the fourth - tail.

The arrangement of instrumentation and equipment inside the truss was marked with letters or numbered from one to eight fuselage partitions corresponding to the distances between the frames.

Clearly straight main panels with a span of 9845 mm were built around two Hawker steel girders.

The upper and lower supports of the girders were made of rolled octagonal elements, and the wavy lining provided strong points for attaching four aerodynamically profiled transverse struts.

Such wing structure was finished with light alloy ribs, stringers and steel and duralumin spreader bars. 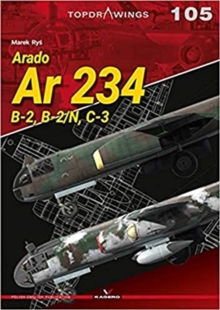 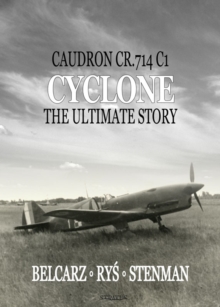 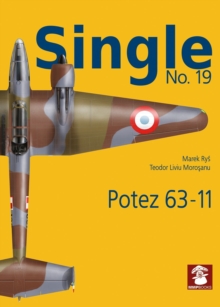 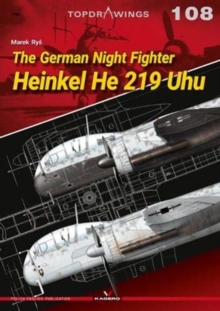 Also in the Top Drawings series 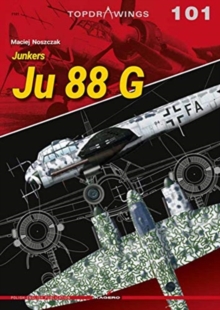 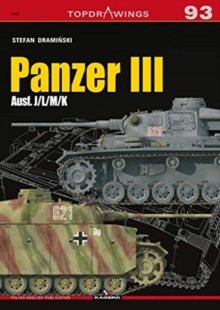 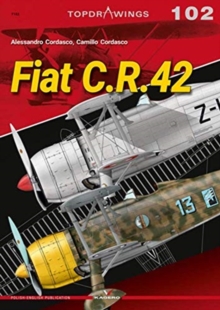