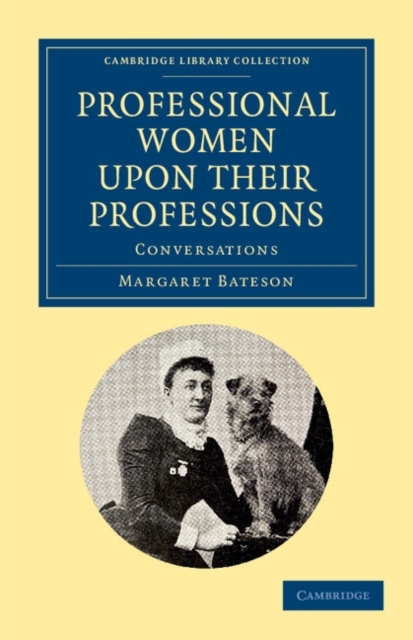 In 1886 she moved to London to work as a journalist, joining in 1888 the staff on the magazine, The Queen, where she began its 'Women's employment department' feature the following year.

She returned to Cambridge in 1901 upon her marriage to William Emerton Heitland, a Fellow of St John's, and she continued to be very active in the women's movement.

This fascinating series of conversations with Victorian professional women first appeared in The Queen and was published in book form in 1895.

Her aim was to offer inspiration and advice to young women seeking a career, and to demonstrate 'the intense happiness that merely being and doing something yields'.

The wide range of professions represented include acting, dentistry, librarianship and stockbroking.