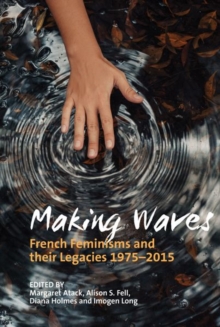 French feminism was central to the theory and culture of Second Wave feminism as an international movement, and 1975 was a key year for the women's movement in France.

Through a critical review of the politics, activism and cultural creativity of that moment, from the perspective of both preceding and subsequent 'waves' of feminism, this book evaluates the legacies of 1975, and their strengths and limitations as new questions and new conjunctures have come into play.

Edited and written by an international group of feminist scholars, it offers both a critical re-evaluation of a vital moment in women's cultural history, and a new analysis of the relationship between second wave agendas and contemporary feminist politics and culture. 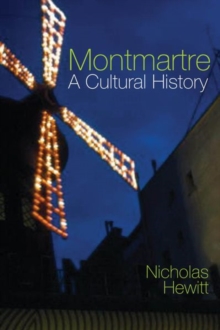 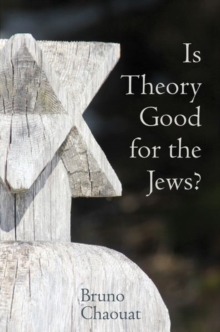 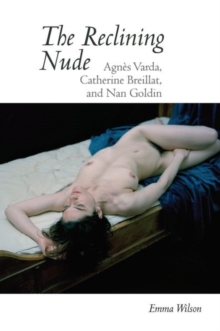 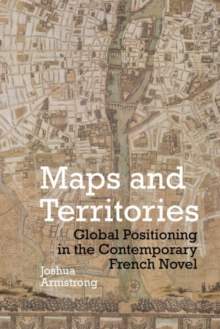