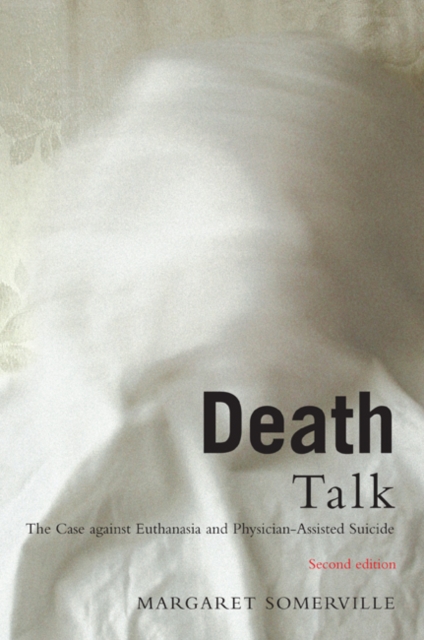 There are vast ethical, legal, and social differences between natural death and euthanasia.

In Death Talk Margaret Somerville argues that legalizing euthanasia would cause irreparable harm to society's value of respect for human life, which in secular societies is carried primarily by the institutions of law and medicine. Death has always been a central focus of the discussion that we engage in as individuals and as a society in searching for meaning in life.

Moreover, we accommodate the inevitable reality of death into the living of our lives by discussing it, that is, through "death talk." Until the last twenty years this discussion occurred largely as part of the practice of organized religion.

Today, in industrialized western societies, the euthanasia debate provides a context for such discussion and is part of the search for a new societal-cultural paradigm.

Seeking to balance the "death talk" articulated in the euthanasia debate with "life talk," Somerville identifies the very serious harms for individuals and society that would result from accepting euthanasia. A sense of the unfolding euthanasia debate is captured through the inclusion of Somerville's responses to or commentaries on several other authors' contributions. 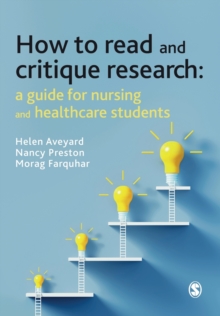 How to Read and Critique Research 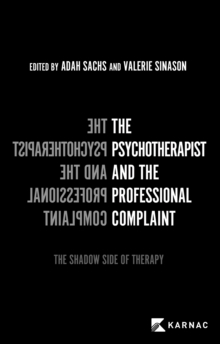 The Psychotherapist and the Professional Complaint 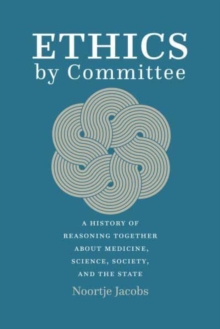 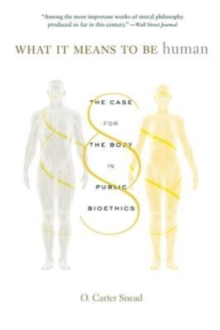 What It Means to Be Human