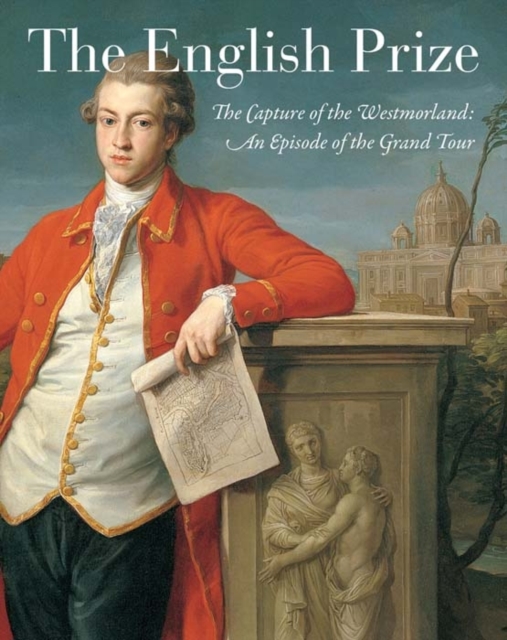 The English Prize : The Capture of the Westmorland, An Episode of the Grand Tour Hardback

Part of the Icons of the Luso-Hispanic World series

Laden with works of art acquired by young British travelers on the Grand Tour in Italy, the British merchant ship Westmorland sailed from the Italian port of Livorno before being captured by French naval vessels and escorted to Malaga in southern Spain.

The artistic treasures on board were purchased by King Carlos III of Spain, and the majority were deposited in the collections of the Real Academia de Bellas Artes de San Fernando.

There they resided, unknown, until recent research, using original inventories that survive in the Academia's archives, identified the Westmorland's rich cargo. The English Prize reveals the gripping story of the ship's capture and the disposition of its artistic contents, which included Raphael Mengs's Perseus and Andromeda, Pompeo Batoni's portraits of Frances Bassett and Lord Lewisham, and watercolors by John Robert Cozens.

This volume illuminates the cultural phenomenon of the Grand Tour and the young travelers who acquired the trove of books and art works on board the Westmorland but were never able to enjoy their purchases.

Also in the Icons of the Luso-Hispanic World series 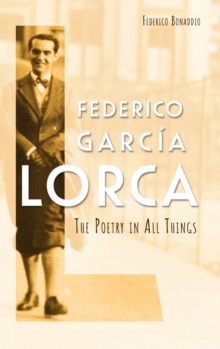 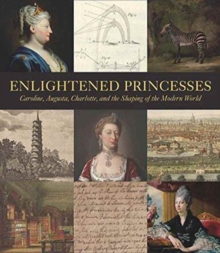 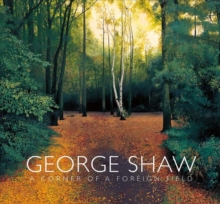 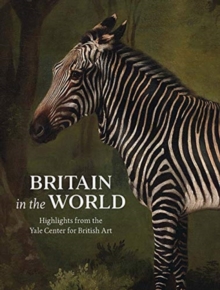 Britain in the World