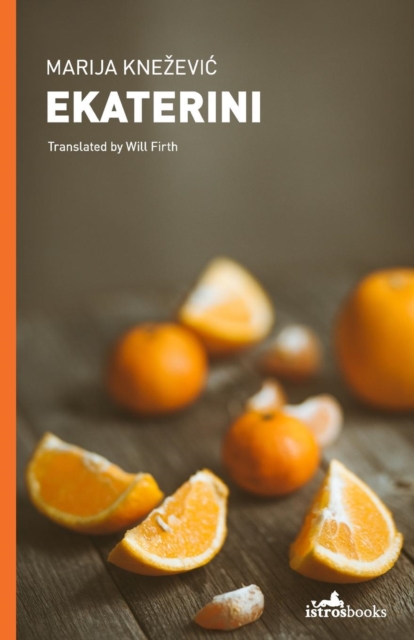 Ekaterini, born in Greece at the beginning of the twentieth century, is a woman who knows her own mind.

Against the wishes of her family, she marries an immigrant worker and follows him from the port of Thessaloniki to Belgrade.

There, Ekaterini is not only forced to learn the country's 'odd' language and adapt to life in an alien culture, but soon becomes a young widow who must guide her two small daughters safely through the turmoil caused by the Second World War and the socialist post-war period.

Refusing to cheer Stalin or to bend to the new political environment, the story of a remarkably stoic and courageous woman unfolds: a woman whose life spans the collapse of Yugoslavia, the last Balkan war, the Kosovo crisis and the bombing of Belgrade, and yet still dreams of one day returning to her beloved Greece.

Ekaterini is the human story of an epoch. Though set in the Balkans, it is nevertheless a tale of universal human survival, chronicling the ordinary lives of women who live through history's most turbulent times. While written in homage to the ancient story of Odysseus this remarkable novel sees the roles reversed, so that it is a modern Penelope who must travel and suffer in search of her homeland.

With her distinctive brand of humour, Marija Knezevic cleverly parodies the traditional biography by demystifying the everyday events of life and allowing a female narrator to share her version of events. The story of Ekaterini is the story of one woman who lives through the twentieth century in a part of the world where a long life could bear witness to four major wars.

Just as there is no such thing as a 'normal life', so we can understand that one individual story can be the story of a country, of an epoch.

The heroine of 'Ekaterini' is born in the Balkans, and her story is one of human survival, and is therefore universal.

This is history seen from the woman's point of view, the story of the ordinary lives of the women who live through the turbulent historical events of their time.

With her own brand of humour, Knezevic wants to parody the traditional biography by demystifying the everyday events in one 'ordinary life' and let the female narrator tell her side of the story. 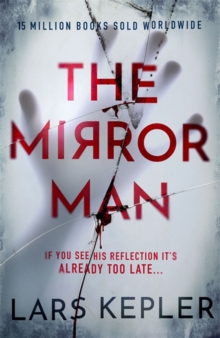 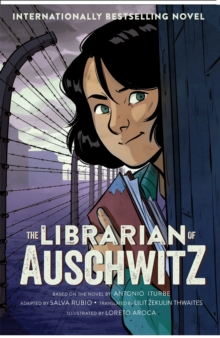 The Librarian of Auschwitz: The Graphic Novel 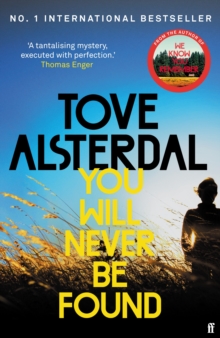 You Will Never Be Found 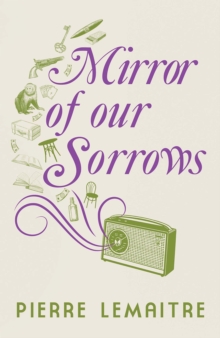 Mirror of our Sorrows