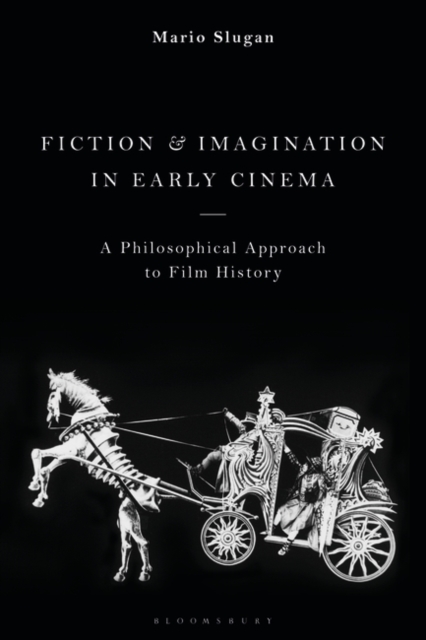 Shortlisted for the BAFTSS 'Best Monograph' Award 2021When watching the latest instalment of Batman, it is perfectly normal to say that we see Batman fighting Bane or that we see Bruce Wayne making love to Miranda Tate.

We would not say that we see Christian Bale dressed up as Batman going through the motions of punching Tom Hardy dressed up us Bane.

Nor do we say that we see Christian Bale pretending to be Bruce Wayne making love with Marion Cotillard, who is playacting the role Miranda Tate.

But if we look at the history of cinema and consider contemporary reviews from the early days of the medium, we see that people thought precisely in this way about early film.

They spoke of film as no more than documentary recordings of actors performing on set.

In an innovative combination of philosophical aesthetics and new cinema history, Mario Slugan investigates how our default imaginative engagement with film changed over the first two decades of cinema.

It addresses not only the importance of imagination for the understanding of early cinema but also contributes to our understanding of what it means for a representational medium to produce fictions.