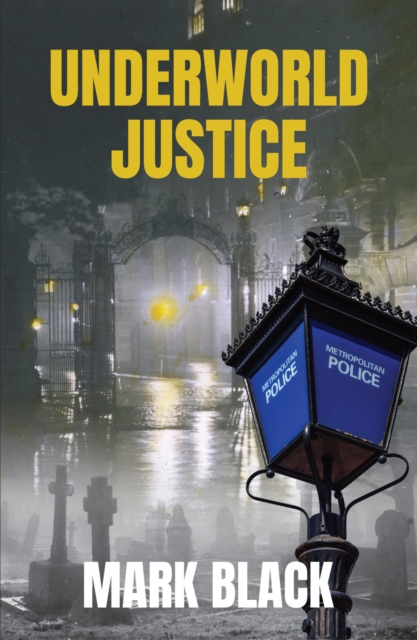 Part of the The Gary Jones series series

'Underworld Justice', the first in a series of three novels, is an exciting, gritty read about an East London villain righting wrongs.

The character wants nothing from anyone, but when he is involved, he is wholeheartedly involved.

Each of the novels in the series will feature aspects of London's underworld.

Gary Jones, Dagenham's silent man. A man who understands that some people have to be put in their place... forever. He is East London's chameleon, blending in with all walks of life.

Gary Jones lives by the motto 'a friend in need, is not needed'.

Yet occasionally, everyone needs a friend, even a policeman friend.

DCI Jack Philips is the nemesis of Gary Jones, yet occasionally, both police officer and underworld operative have to work together.