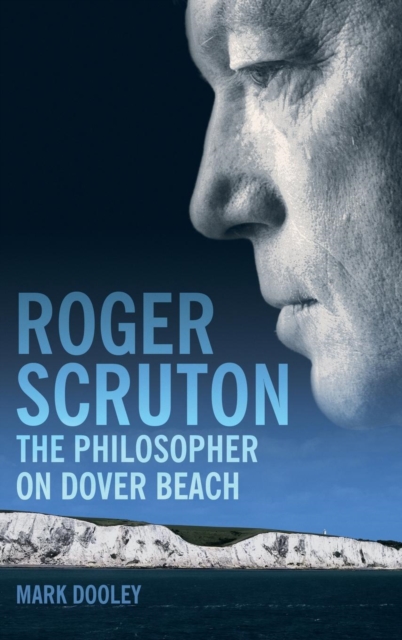 This book presents an intriguing portrait of Roger Scruton and his philosophy.

Roger Scruton is one of the outstanding British philosophers of the post-war years.

Why then is he at best ignored and at worst reviled?

Part of the reason is that he is an unapologetic conservative in the tradition of Edmund Burke.

That conservative instinct was sharpened during the Paris riots of 1968.

From that point on Scruton set himself the task of stridently opposing what he has since termed 'the culture or repudiation'.

In so doing he targeted liberals in the tradition of Russell and Mill, existentialists like Sartre and post modernists in the fashion of Foucault.Here is a brilliant description of Scruton's life and work and a careful analysis of his central ideas.

Scruton defends an Hegelian and Burkean view of human nature, one founded on allegiance to the State as the guarantor of tangible freedom.

He thus opposes any and all variations of the social contract theory, liberal or existential individualism or philosophical theories of the 'authentic' self in isolation from its kind. In recent years his conservative notion of the nation state has been used to reflect upon and criticise the European Union, the United Nations and the idea that the Middle East can be reformed along Western democratic lines.Scruton, argues the author of this book, is the one British intellectual who has courageously rowed against the tide of liberal conviction and has arrived at political conclusions the truth of which is becoming more and more obvious.

This book argues conclusively that Roger Scruton is a prophet for our times. 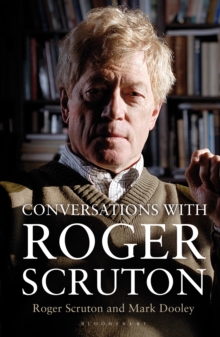 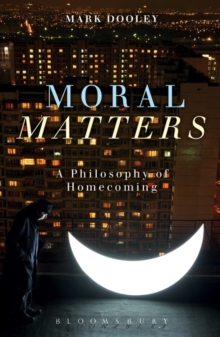 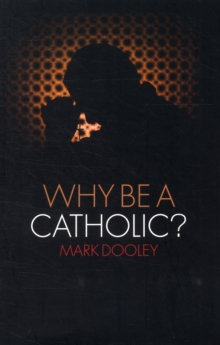 Why Be a Catholic? 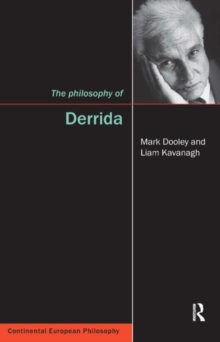 The Philosophy of Derrida