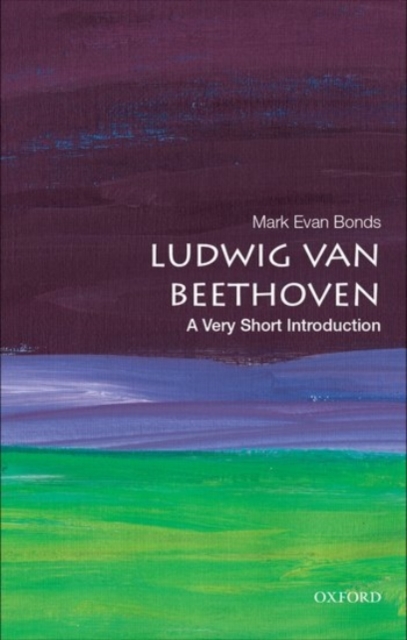 Proposes a new way of listening to Beethoven by understanding his music as an expression of his entire self, not just the iconic scowl Despite the ups and downs of his personal life and professional career - even in the face of deafness - Beethoven remained remarkably consistent in his most basic convictions about his art.

This inner consistency, writes the music historian Mark Evan Bonds, provides the key to understanding the composer's life and works.

Beethoven approached music as he approached life, weighing whatever occupied him from a variety of perspectives: a melodic idea, a musical genre, a word or phrase, a friend, alover, a patron, money, politics, religion.

His ability to unlock so many possibilities from each helps explain the emotional breadth and richness of his output as a whole, from the heaven-storming Ninth Symphony to the eccentric Eighth, and from the arcane Great Fugue to the crowd-pleasingWellington's Victory.

Beethoven's works, Bonds argues, are a series of variations on his life.

The iconic scowl so familiar from later images of the composer is but one of many attitudes he could assume and project through his music.

The supposedly characteristic furrowed brow and frown, moreover, came only after his time.

Discarding tired myths about the composer, Bonds proposes a new way of listening to Beethoven by hearing his music as an expression of his entire self, not just hisscowling self. 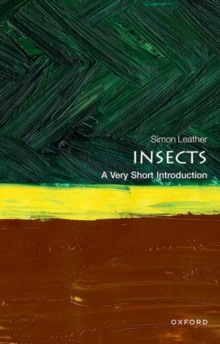 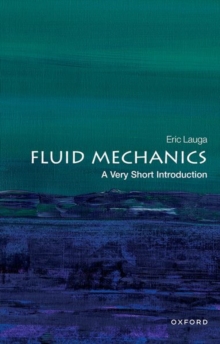 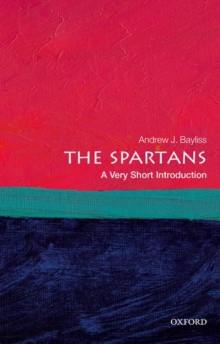 The Spartans: A Very Short Introduction 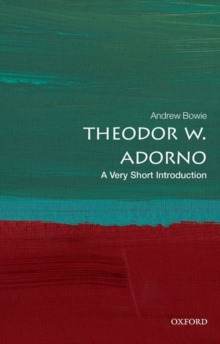