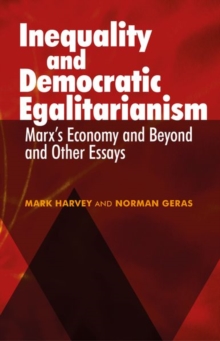 Inequality and Democratic Egalitarianism : 'Marx's Economy and Beyond' and Other Essays Hardback

This book arose out of a friendship between a political philosopher and an economic sociologist, and their recognition of an urgent political need to address the extreme inequalities of wealth and power in contemporary societies.

It provides a new analysis of what generates inequalities in rights to income, property and public goods in contemporary societies.

By critiquing Marx's foundational theory of exploitation, it moves beyond Marx, both in its analysis of inequality, and in its concept of just distribution.

It points to the major historical transformations that create educational and knowledge inequalities, inequalities in rights to public goods that combine with those to private wealth.

It argues that asymmetries of economic power are inherently gendered and racialized, and that forms of coercion and slavery are deeply embedded in the histories of capitalism. -- . 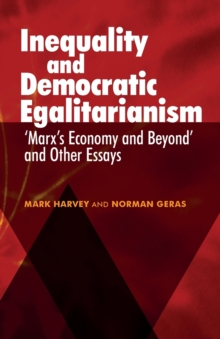 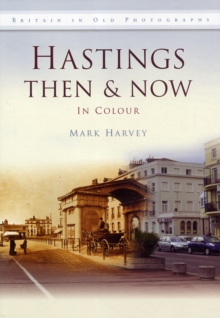 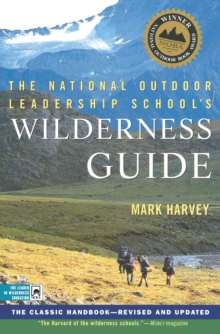 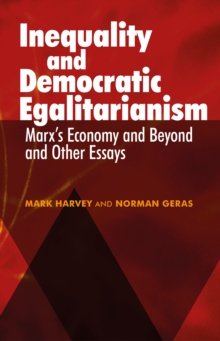