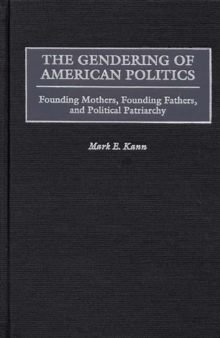 This book examines traditional prejudices against women's political participation as well as efforts to overcome these prejudices during a revolutionary era.

It inquires into the shifting male hierarchies that kept some men out of politics, admitted others to a limited citizenship, and privileged a few men with leadership authority.

It also assesses the impact of the founders' gender bias on modern American politics. The gendering of American poltics began as a compromise between traditional patriarchal ideals that subordinated all women to male authority and revolutionary norms that recognized women's capacity for independence, reason, and patriotism.

That compromise was manifested in the doctrine of republican womanhood which perpetuated women's exclusion from citizenship but afforded women sufficient educational opportunity and family influence to raise citizens and educate statesmen for the new republic. The gendering of American politics was concluded by a second compromise.

The founders often expressed a desire to exclude disorderly men from public life and empower a few heroic men to exercise great leadership powers, but they generally settled for granting weak citizenship to most white family men and supporting elite government by accomplished gentleman legislators. 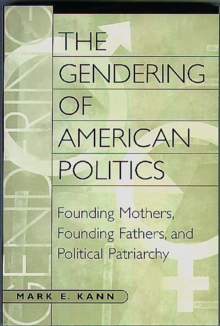 The Gendering of American Politics:... 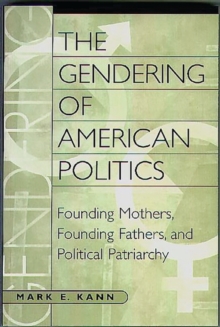 The Gendering of American Politics