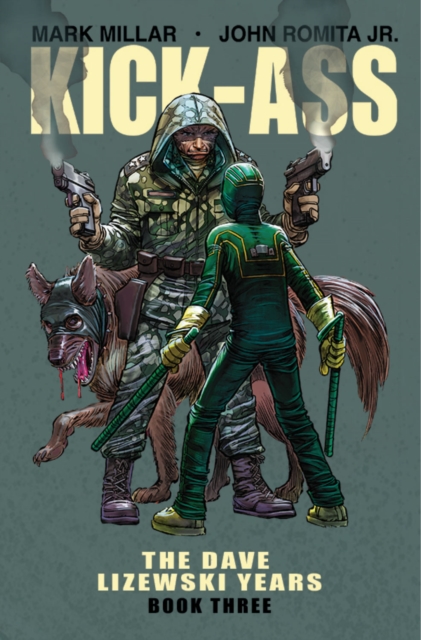 Armed with minimal combat training and a pair of batons, hedonned a mask and set out to become a real superhero, Kick-Ass. And hesucceeded. Wildly. KICK-ASS and tween black belt HIT-GIRL took on the Mafia --and won.

But his arch nemesis Red Mist now thinks superheroes are passe,and has become the world's most notorious super-villain.

His first target? DaveLizewski's family. To celebrate the launch of the NEW Kick-Ass series, all fourvolumes of KICK-ASS: THE DAVE LIZEWSKI YEARS are released at Image Comics. Collects Kick-Ass 2, issues 1-7. 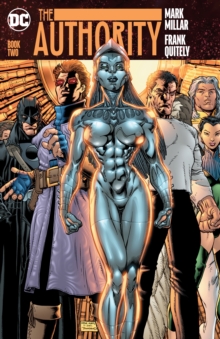 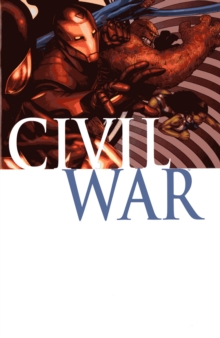 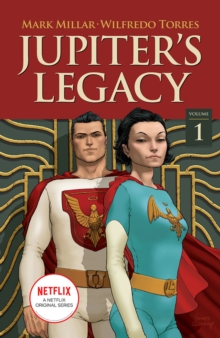 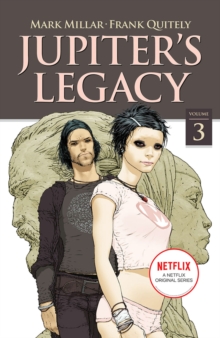