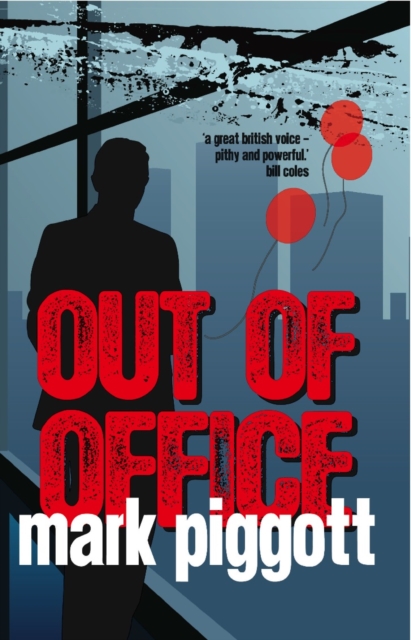 Out Of Office Paperback / softback

Based over nine days Out of Office is a gritty fast-paced novel about a man dissatisfied with life.

Set around the time of the 2012 Olympics, the novel sees a chaotic London, with failed terrorism attacks and significant problems in the City, leading to a growing sense of unease.

Set in a troubled London and living with the anxiety of regular terrorist bomb plots (failed for now), Christian finds himself being drawn into a world of violence, racism and terrorism.

As Christian's life spirals out of control, he cannot help himself being pulled further in to this dangerous underworld, and is not sure he would want to stop even if he could.