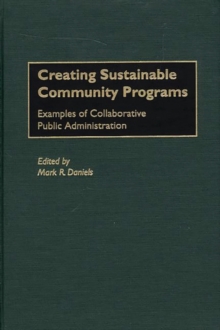 Daniels and his contributors believe that the relationship between citizens and their governments can be changed by facilitating greater citizen collaboration with government, particularly through local sustainable programs. As the case studies show, often sustainable community programs are created through grassroots movements that are initiated and managed by citizens themselves, bringing them in contact with their local elected and appointed officials.

Unlike traditional programs that are administered by local officials on behalf of their citizens, once sustainable community programs are created, citizens administer their own programs in collaboration with local officials. The case studies look at a variety of sustainable programs, primarily in the United States, that help to deal with issues such as recycling, transportation, microcredit, site redevelopment, pollution, health care, and hunger.

Creating Sustainable Community Programs is the first book on sustainable programs that is intended for an audience of public administration scholars, researchers, and students as well as practitioners who are searching for ways to change the relationship between citizens and their governments. 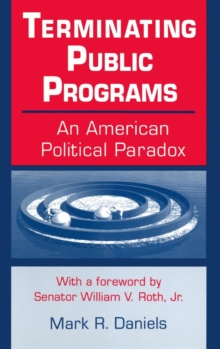 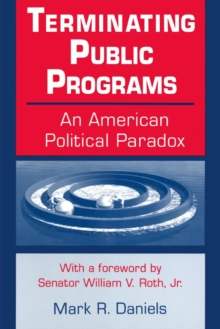 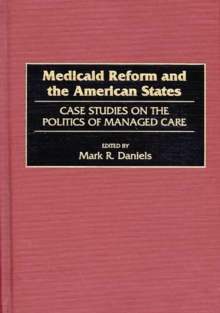 Medicaid Reform and the American States 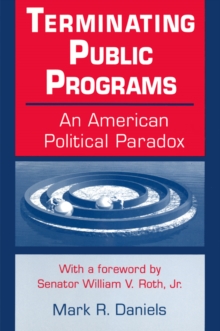