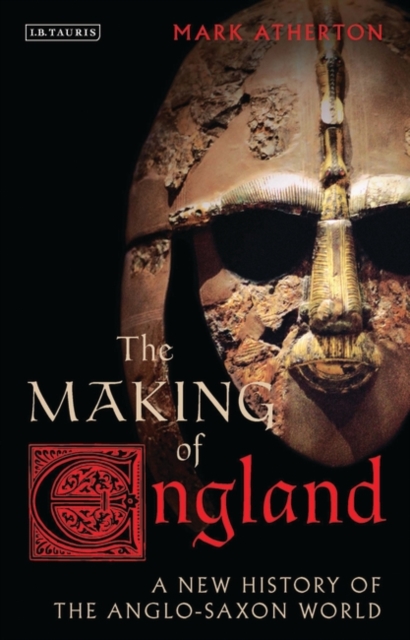 The Making of England : A New History of the Anglo-Saxon World Hardback

Part of the Library of Medieval Studies series

During the tenth century England began to emerge as a distinct country with an identity that was both part of yet separate from 'Christendom'.

The reigns of Athelstan, Edgar and Ethelred witnessed the emergence of many key institutions: the formation of towns on modern street plans; an efficient administration; and a serviceable system of tax.

Mark Atherton here shows how the stories, legends, biographies and chronicles of Anglo-Saxon England reflected both this exciting time of innovation as well as the myriad lives, loves and hates of the people who wrote them.

He demonstrates, too, that this was a nation coming of age, ahead of its time in its use not of the Book-Latin used elsewhere in Europe, but of a narrative Old English prose devised for law and practical governance of the nation-state, for prayer and preaching, and above all for exploring a rich and daring new literature.

This prose was unique, but until now it has been neglected for the poetry.

Bringing a volatile age to vivid and muscular life, Atherton argues that it was the vernacular of Alfred the Great, as much as Viking war, that truly forged the nation.

Also in the Library of Medieval Studies series 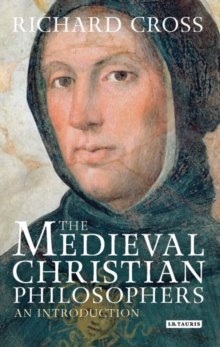 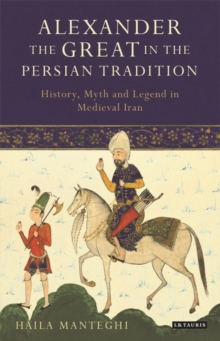 Alexander the Great in the Persian Tradition 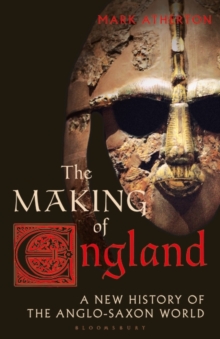 The Making of England